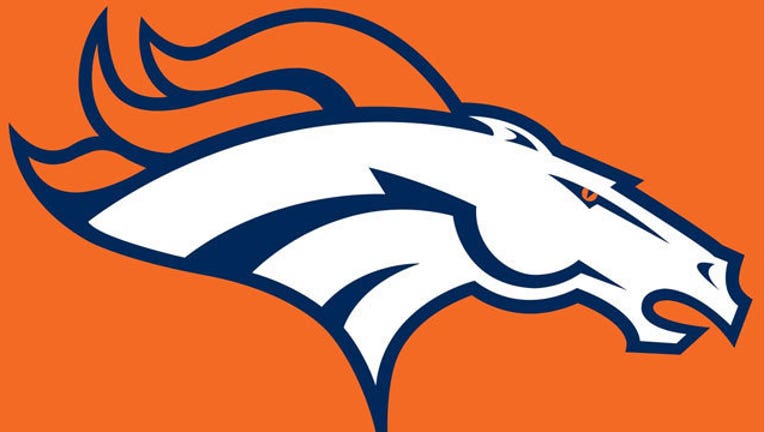 Team spokesman Patrick Smyth said the team has been in touch with the cornerback and that he's doing OK.

"We are in communication with Aqib Talib, who remains at a Dallas hospital for observation as he recovers from a gunshot wound suffered to his lower right leg on Sunday. He is expected to be released from the hospital soon, and we are glad he is OK and will make a full recovery," the Broncos said in a statement released Sunday evening.

"Our organization has been in touch with the NFL on this matter, and we will provide additional updates as appropriate."

Last week, Talib said he was looking forward to the trip Monday to the White House, where President Barack Obama will honor the Broncos for winning the Super Bowl. It's unknown if Talib will still be able to make the trip.

Police told The Dallas Morning News that Talib was one of two people shot in an altercation at the Vlive club and that both victims were hospitalized with non-life-threatening wounds.

Along with fellow Pro Bowl cornerback Chris Harris Jr. and Bradley Roby, Talib makes up what's considered by many the best cornerback crew in the NFL. His 30 interceptions and eight pick-6s are tops in the league since 2008, his rookie year in Tampa Bay.

Talib is entering his ninth NFL season and third in Denver. He signed a six-year, $57 million contract in 2014 that includes a base salary of $8.5 million for this upcoming season and a roster bonus of nearly $500,000.

Last year he made $5.5 million minus one game check of $323,529 after being suspended for deliberately poking an Indianapolis Colts player in the eye after a play the previous week.

Talib finished the season with 45 tackles, 13 pass breakups and three interceptions, two of which he returned for touchdowns, in earning his third consecutive Pro Bowl berth.

He helped shut down Carolina's vaunted offense in the Super Bowl, breaking up two of Cam Newton's passes and collecting five tackles in Denver's 24-10 win. He also drew a pair of personal foul penalties in that game, for taunting and face mask fouls in the second quarter that resulted in fines totaling $26,044.