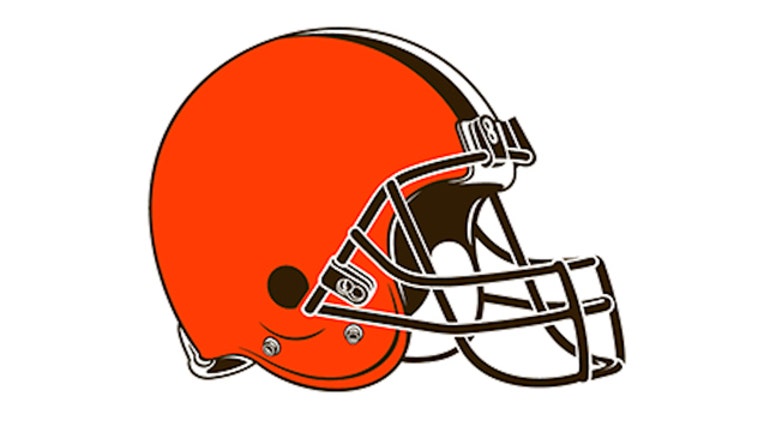 Moeller was suspended indefinitely by the team on Monday following a weekend incident at his home. On Tuesday, police released an incident report and a 9-1-1 emergency tape on which a woman claimed Moeller tried to strangle her and has been violent in the past.

The city prosecutor is reviewing an assault complaint filed by the woman against Moeller, who was not arrested.

Pettine said Wednesday that "everything about the incident is troubling." Asked why Moeller hasn't been fired, Pettine said the team is following internal process on conduct issues.

Moeller is in his second season on Pettine's staff. He spent six years in Baltimore and was suspended for the first two games in 2011 for violating the NFL's personal conduct policy.