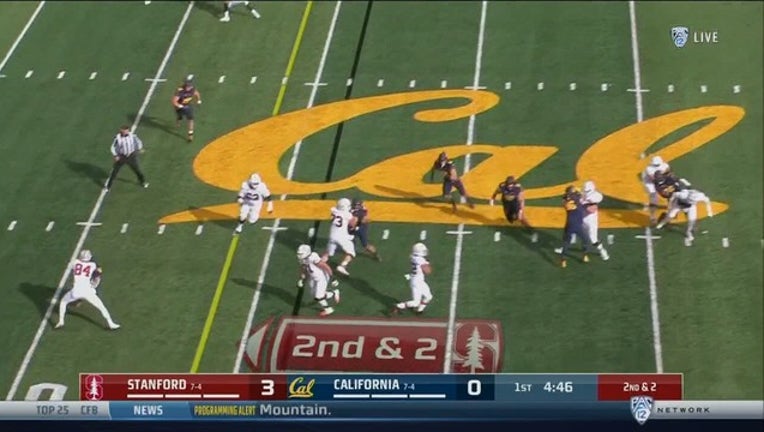 SACRAMENTO, Calif. - The California Assembly has passed legislation to let college athletes make money, setting up a confrontation with the NCAA that could jeopardize the athletic futures of programs at USC, UCLA and Stanford.

The bill would let college athletes hire agents and be paid for the use of their name, image or likeness. And it would stop universities and the NCAA from banning athletes who take the money. Universities oppose the bill, and the NCAA has warned the bill could mean California universities would be ineligible for national championships.

The Assembly passed the bill 66-0 on Monday, a few days after the bill got an endorsement from NBA superstar Lebron James, who did not go to college. Last week, he urged "everyone" to call their politicians and tell them to support the bill, authored by state Sen. Nancy Skinner (D-Berkeley.) "This law is a GAME CHANGER," he tweeted. "College athletes can responsibly get paid for what they do and the billions they create."

The bill, known as the "Fair Pay to Play Act," also got some Twitter love from Warriors forward, Draymond Green. "California!!! ExtremelyExtremely excited about the bill that passed tonight allowing players to be paid. Finally, we are making some progress and getting this thing right. Kids going to sleep hungry, can’t afford ANYTHING yet these Universities are profiting off those same kids. SIGN IT!!" he tweeted. By Tuesday morning, the tweet had nearly 11,000 likes.

The California Senate must take a final vote on the bill by Friday.