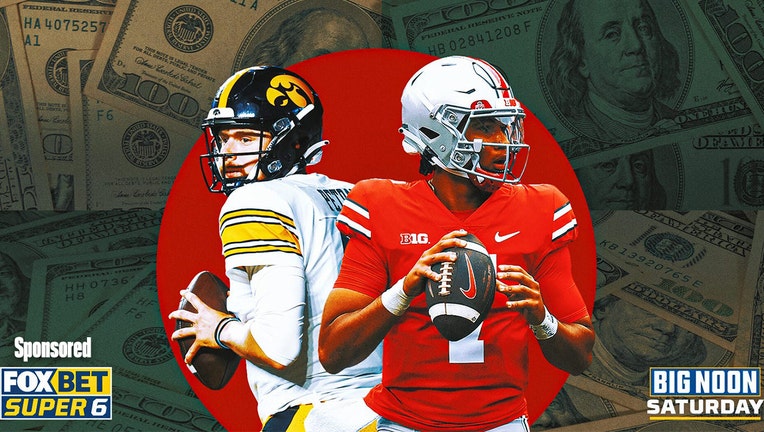 Being a college football super fan paid off handsomely for one FOX Bet Super 6 player who hit the $10,000 BIG Noon Saturday jackpot.

Jack from Orlando was the only player out of more than 400,000 people who correctly predicted all the BIG Noon Saturday challenge outcomes for Week 8 of the college football season.

"I really didn't know I won until the next day," the maintenance technician admitted. "When I play the Super 6 games, I just pop into the app every now and then to make sure I didn't get skunked. This time when I checked my app and realized I won, I said, ‘holy mackerel!’

"And my buddy who was with me thought it was a prank!"

But it wasn't a prank. Jack had perfectly predicted the six outcomes of the Big Ten marquee matchup between the Iowa Hawkeyes and the Ohio State Buckeyes.

In almost every category, Jack picked Ohio State, and that was by design.

"I know Ohio State is really strong this year, and Iowa has been struggling," the loyal University of Kentucky football fan noted. "I figured Ohio State might break some records this year, so everything that was toward the top of what the Buckeyes could do in this game, I just picked them in every category."

Jack has been playing the FOX Bet Super 6 contests since the app launched in 2019, and he mentioned that his love for sports isn't the only reason he gets into the games.

"Super 6 is fun because it helps you take your mind off other things, but it also helps you keep up with what's happening in various sports." 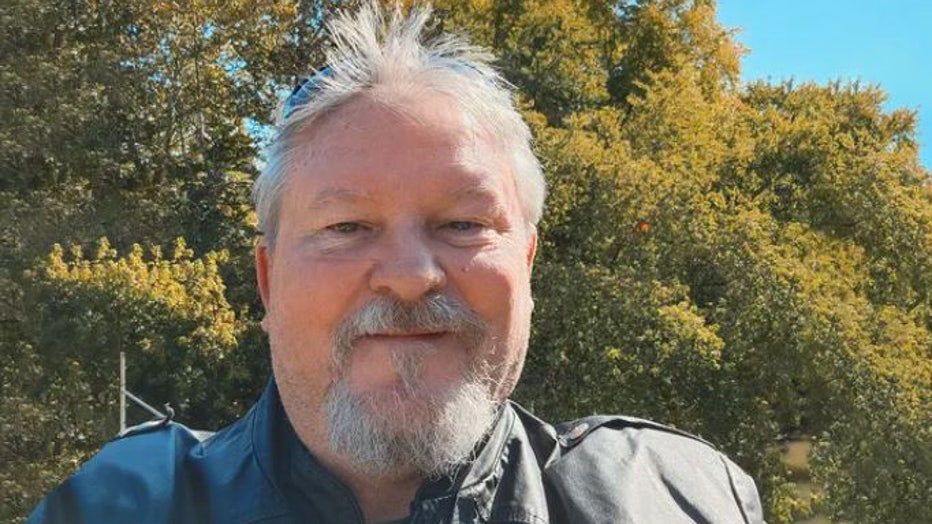 And that's because in addition to BIG Noon Saturday, the FOX Bet Super 6 app has free-to-play contests for the NFL, a College Football Pick 6 challenge, a World Series contest that launches this week and a World Cup challenge that launches next month. As a matter of fact, earlier this season, three winners split the $1,000,000 jackpot for the NFL Sunday Challenge. So people do really win!

Jack's lucky day came at the perfect time for the husband and father of two. His family's home was in the path of Hurricane Ian, which ravaged Florida in September. So he plans to use some of his winnings to fix the damage his house endured from the storm.

"My son's room got flooded, so I want to replace the flooring in there and get him a new mattress."

But his son isn't the only one who will benefit from dad's new money.

"I think I need to take the wife on a much-needed vacation. I'm thinking she'll probably want to go to the mountains and see some snow."

And if you want to get in on the fun, you can try your luck at the BIG Noon Saturday contest for Week 9. Simply download the app now and get your picks in before the big game between Ohio State and Penn State kicks off at Noon ET this Saturday on FOX and the FOX Sports app.

"I'll be playing again," laughed Jack. "I like seeing how close I can get to winning. And really, it's just a lot of fun."