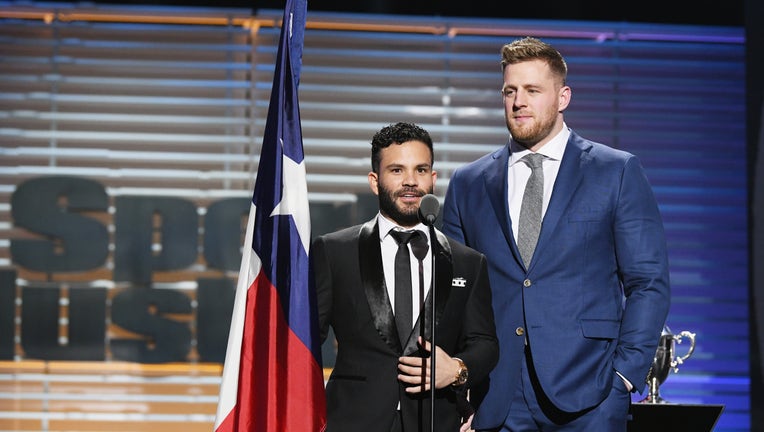 HOUSTON - One Houston sports star is sending his support to another ahead of Game 6 of the World Series.

Altuve shared a photo of the two bottles of wine and a handwritten card that says:

Just wanted to drop off a little gift to say thank you for all of the entertainment this season and also good luck w Game 6. You are truly an inspiration to myself and so many people across Houston and around the world. One bottle is for you and your wife to enjoy and the other is for celebrating after you bring home another trophy!

All the best brother!

The Houston Astros face the Washington Nationals at Minute Maid Park in Game 6 of the World Series tonight.

The Astros lead the best-of-seven series 3-2 and have a chance to clinch in Game 6.

You can watch the World Series on FOX 26.