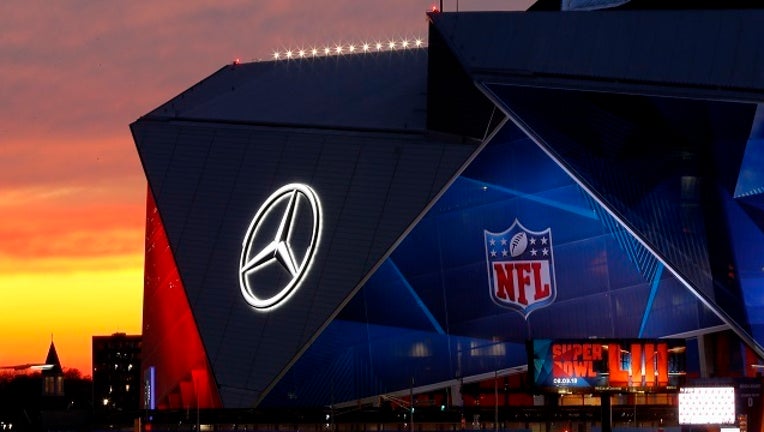 LAWRENCEVILLE, Ga. (AP) - Police are looking for a prominent Atlanta-area businessman accused of exploiting Super Bowl fans out of tens of thousands of dollars as part of a ticket scam.

News outlets report Gwinnett County police are searching for Ketan Shah, and that his mother is among those who've filed police reports on him.

His wife, Bavhi Shah, says he hasn't been seen since Jan. 3. She reported him missing earlier this month

WSB-TV reports Ketan Shah's mother told police she lost $36,000 in the scam. John Brunetti tells WXIA-TV he lost $50,000. Both thought they were buying tickets from Shah to Sunday's game in Atlanta.

A Thursday statement on the Georgia Indo-American Chamber of Commerce's website says Shah has been suspended from its board of directors. The group says it has no connection to the alleged scheme.