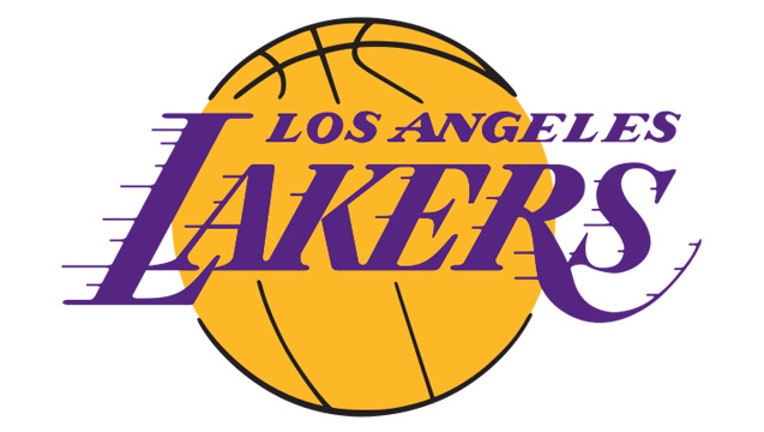 The Lakers cut Jabari Brown on Monday, trimming their roster to 15 players ahead of Wednesday's season opener against Minnesota.

World Peace returned to the Lakers for training camp two seasons after the team waived him with the salary cap amnesty clause. The former Ron Artest won the 2010 NBA title with the Lakers during four seasons with the club.

He spent 29 games with the New York Knicks in 2013-14 before getting waived. World Peace played in China and Italy last season, his NBA career apparently over.

World Peace trained at the Lakers' training complex last summer and earned praise from the franchise's front office for his work with Julius Randle.