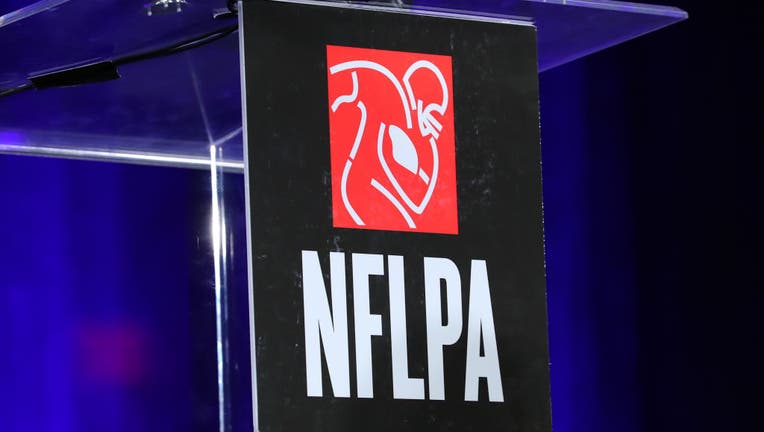 The NFL Players Association president cited the league’s official injury reports from 2012-2018 to state his case that natural grass fields provide a much lower risk for injuries, compared to artificial surfaces, during practices and games.

The analysis shows that players have a 28% overall higher rate of non-contact lower extremity injuries on turf. Non-contact knee injuries occur at a 32% higher clip and non-contact foot or ankle injuries are 69% percent more likely on artificial fields.

“The data stands out and the numbers are staggering in the difference in injury rate,” Tretter said Wednesday. “We all should be working toward the safest style of play, and we know the dangers of playing on turf.

Tretter, who detailed the data in his monthly newsletter to union members, spoke extensively on the subject before Cleveland’s afternoon practice at its suburban training facility.

The seven-year veteran was elected NFLPA president on March 10 after winning a three-way election over Michael Thomas of the Giants and Sam Acho of the Buccaneers. He has strongly advocated for player safety while maintaining a diplomatic approach.

“Anecdotally, I know how my body responds playing on turf versus grass,” said Tretter, who graduated from Cornell University. “The data backs that up, which was my main reason for writing it. It’s something that from here on out, I think we need to make a priority.”

The subject of field safety moved to the forefront in Week 2 when San Francisco standout Nick Bosa and teammate Solomon Thomas both suffered season-ending torn anterior cruciate ligaments in a road win over the New York Jets. Several 49ers players described the synthetic turf at MetLife Stadium as “sticky,” prompting NFL representatives to inspect -- and confirm the quality of -- the field before the team returned in Week 3 to play the Giants.

“Until we can find a way to get synthetic turf to respond and react like natural grass, it’s too much of a danger to continue to play on and expect different results,” Tretter said. “It’s possible to get grass in every location, and it’s about pushing for that.”

Seventeen NFL teams play their home games on grass, while 15 franchises do so on artificial turf. The latter includes the Rams and Chargers, who share SoFi Stadium, and the co-owners Giants and Jets in East Rutherford, New Jersey.

“You add in the increase in injury rate, just based on how synthetic turf is built and grass’ ability to tear away and release your ankles or your knees from compromised situations,” Tretter said. “When you put so much force and so much torque in the ground, eventually something has to give. When you’re on turf, it’s going to be your joint.”

Before any surface is deemed playable, the NFL uses the Clegg Impact Tester to determine if the field is too hard, but does not measure other safety factors. The players association has a committee of engineers developing a more comprehensive method.

In his new role, Tretter says lobbying for grass fields will be a key talking point in any labor negotiations with the league.