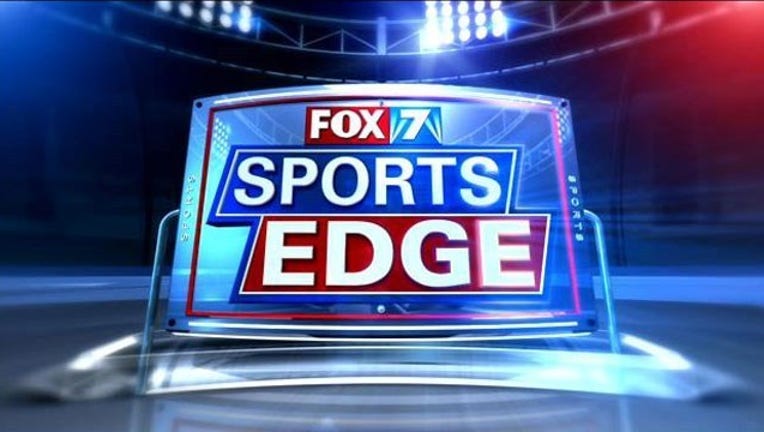 FORT WORTH, Texas (AP) - Garrett Crain scored from second base on an error in the 16th inning and TCU is going to the College World Series for the second year in a row after a 5-4 win over Texas A&M in a game that ended early Tuesday morning.

Crain drew a leadoff walk off Ryan Hendrix (6-4), the third time in extra innings TCU's No. 9 hitter led off and got on base. He got to second on a wild pitch with two outs, and scored when Evan Skoug hit a hard chopper on which third baseman Ronnie Gideon made a backhanded try.

The ball was briefly in his glove, and Skoug was credited with a single. But Crain rounded third with the ball on the ground and scored as Gideon threw wildly to the plate.