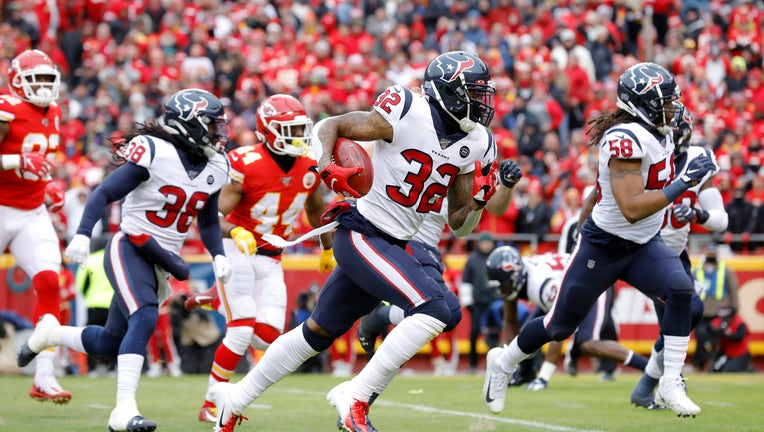 KANSAS CITY, MISSOURI - JANUARY 12: Lonnie Johnson Jr. #32 of the Houston Texans recovers and returns a blocked kick for a touchdown in the first quarter of the AFC Divisional playoff game against the Kansas City Chiefs at Arrowhead Stadium on Januar

HOUSTON - The Houston Texans blew a 24-point lead in their loss against the Kansas City Chiefs in Sunday's AFC Divisional Game, 31-51.

The Texans took the early lead scoring 21 points in the first quarter while shutting out the Chiefs. The Chiefs mounted a comeback in the second quarter scoring 28 points and taking the lead going into halftime.

The Kansas City Chiefs beat the Texans with a final score of 31-51.

Kelce became the first pass-catcher with three touchdowns receiving in a single quarter in postseason history, while the tight end became one of 16 players with three TDs total. Nobody has had four TD catches in a playoff game.

The Chiefs fumbled a punt return, had their own punt blocked for a score and committed plenty more mistakes in becoming just the fourth home team in NFL history to trail 21-0 after the first quarter. But the Texans called a fake punt in the second quarter and were just as sloppy in allowing Kansas City to mount the biggest comeback in team history.

Quarterback Patrick Mahomes extended the Chiefs lead to 31-48 early in the fourth quarter with a touchdown. The Chiefs drove down the field, but ended up only getting a field goal extending their lead, 31-51.

In the end the Houston Texans weren't able to battle their way back to a lead in the fourth quarter. 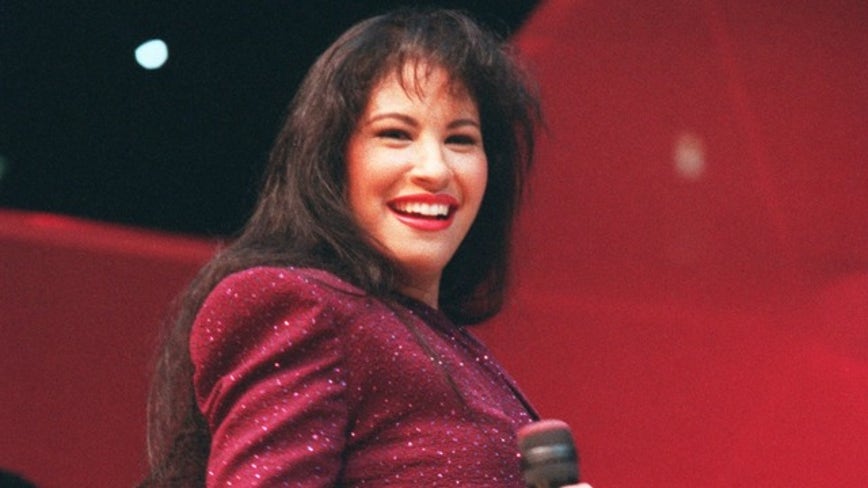