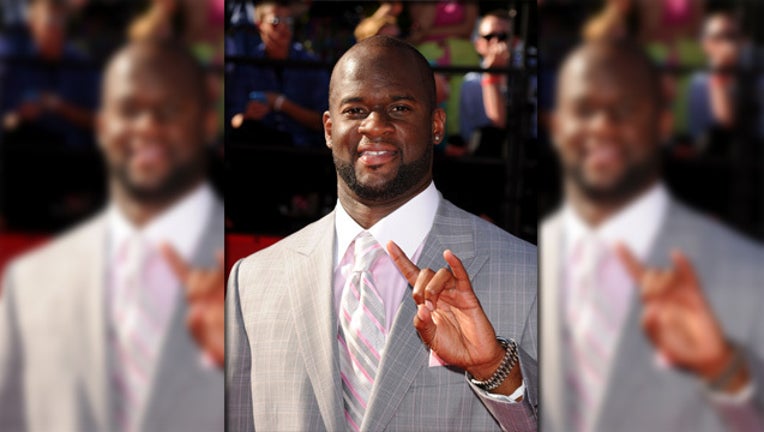 Texas quarterback Vince Young and Notre Dame speedster Raghib Ismail have been selected for induction into the College Football Hall of Fame, along with 11 other players and two coaches.

Young was the Heisman Trophy runner-up and led the Longhorns to the 2005 national championship with a memorable performance in the Rose Bowl against Southern California. Ismail, better known as Rocket, was an electric receiver and kick returner for the Fighting Irish and the Heisman runner-up in 1990.