Don’t miss LA Galaxy vs. LAFC! It’s the MLS on FOX this Saturday with coverage beginning at 7:30pm ET.

LOS ANGELES - It’s already become the most anticipated matchup on the MLS calendar, and this Saturday’s showdown between the LA Galaxy and Los Angeles FC live on FOX (Saturday, 7:30pm ET) will be even more special. For just the third time in their storied careers, Javier "Chicharito" Hernandez and Carlos Vela—two of the biggest stars in Mexican soccer history—will face off as opponents for their club teams, as the Galaxy and LAFC get to play in front of fans once again in Southern California for the first time in over a year.

The Galaxy and Chicharito have been the talk of MLS to begin the season: the Galaxy winning their first two games of a season for the first time since 2010, and their star forward—the all-time leading scorer in Mexican national team history–becoming just the second player in MLS history to score five goals in the first two games of a season. Coming off a shutout loss in Seattle last weekend, they’ll be plenty motivated to show the league that yes, the five-time MLS Cup champions are indeed "back".

LAFC remain undefeated to begin the season, even as 2019 MLS MVP Vela and reigning Golden Boot winner Diego Rossi have battled through early season injuries. LAFC’s arrival in MLS in 2018 came at the same time as the Galaxy have struggled on the field, and so the SoCal newcomers have been able to lay claim to "owning LA" both on and off the field. Saturday’s matchup is the latest chance for both teams to hold that title. 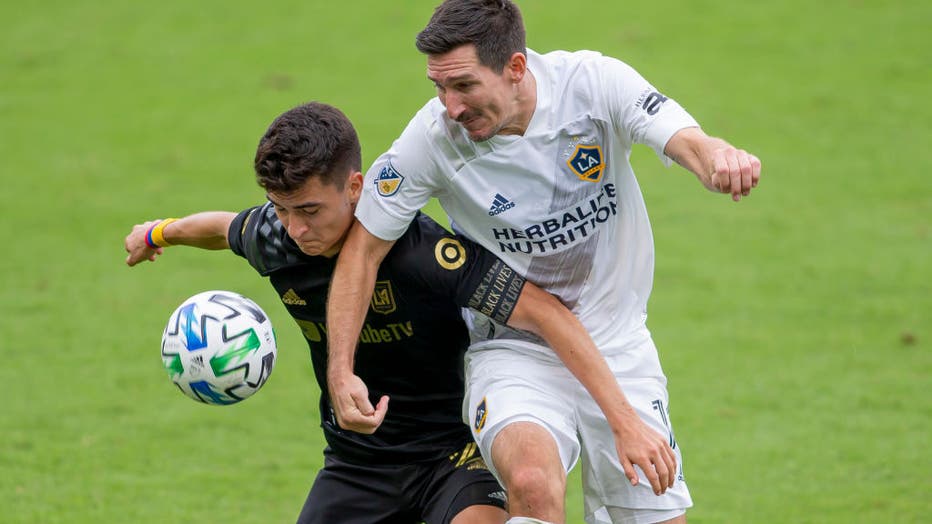 Our MLS on FOX Sports weekend continues Sunday at 7:30pm ET on FS1 as expansion newcomers Austin FC take on last year’s Western Conference leaders Sporting Kansas City. This game is really all about one man, and that’s Matt Besler: the Kansas City native, Sporting’s all-time leader in games played, their former captain who was KC’s Sportsperson of the Year after leading the United States in the World Cup…he’s now in Austin after signing there as a free agent in the winter, and will make his return with his new team who have surprised us all with back-to-back wins in their inaugural campaign. However, Besler understands better than anyone that Sporting are one of the top teams in MLS, and Kansas City features one of the best home field atmospheres in American Soccer.