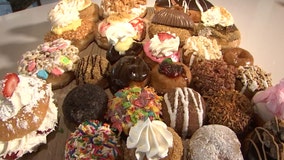 A Rhode Island doughnut shop announced on social media that it was no longer offering a discount to police officers or members of the military. 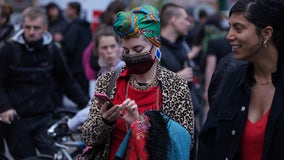 Harnessing today's technology to the task of fighting the coronavirus pandemic is turning out to be more complicated than it first appeared. 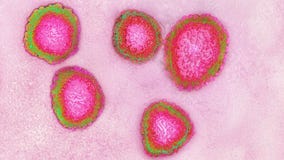 The first case of the new virus COVID-19 has been confirmed in Rhode Island, according to state officials. 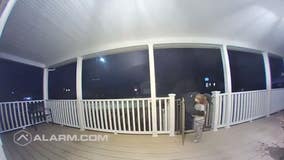 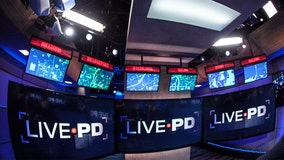 A Rhode Island woman has asked her hometown for $1 million to settle her complaint that local police allowed a reality television show to record her wearing nothing but a towel. 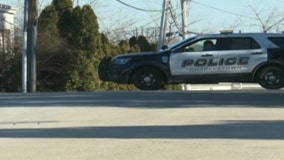 Authorities say one person has been killed and two others injured in a shooting in Rhode Island. 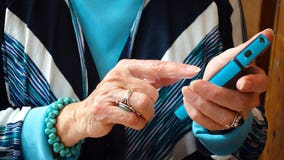 Five people from Houston and Atlanta were charged on suspicion of scamming dozens of senior citizens out of more than $2 million through online dating and social media apps. 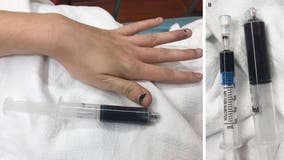 A Rhode Island woman’s blood turned a black-blue color — a sign of a potentially deadly blood condition —  after she took a common over-the-counter medication to relieve a toothache.