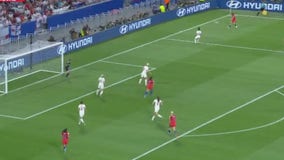 Tomorrow is the FIFA Women's World Cup final, where team USA will defend their title against the Netherlands. Joining us in the FOX 7 Studio to talk more about it is Danny Woodfill, the general manager for the FC Austin Elite. 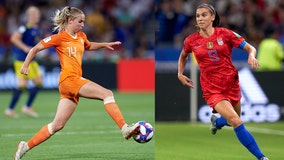 The U.S. Women’s National Team will seek the ultimate glory Sunday during the final match of the Women’s World Cup when it squares off against the Netherlands at the Stade de Lyon for its fourth tournament title. 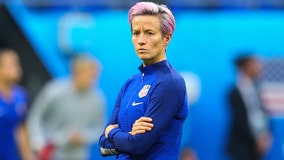 As the U.S. Women’s National Team heads into what could be a historic fourth win in the final round of the FIFA Women’s World Cup, some are voicing concerns about the broadcast schedule. 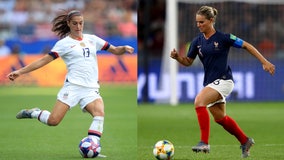 The U.S. Women’s National Team will face hosts France in the 2019 Women’s World Cup quarterfinal, and it’s not just the fans who can’t wait for the match. 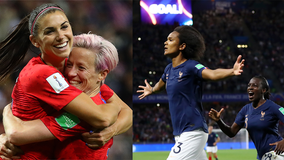 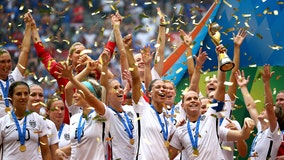 Not all universities are created equal. 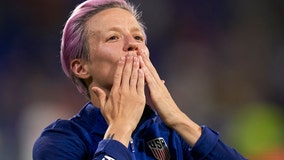 Soccer superstar Megan Rapinoe of the U.S. Women’s National Team, has a message for those calling her anti-American: “I think that I’m particularly and uniquely and very deeply American.” 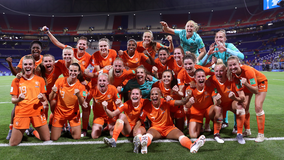 The Netherlands, playing in their second World Cup ever, beat Sweden 1-0 to advance to the championship. 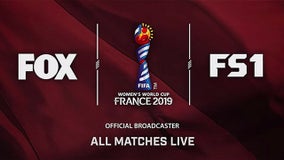 The United States is going for back-to-back titles in the 2019 FIFA Women’s World Cup. 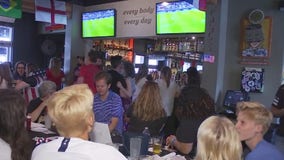 Hundreds of fans watched the game at Haymaker in East Austin to see if the US Women's National soccer team could pull off another win. 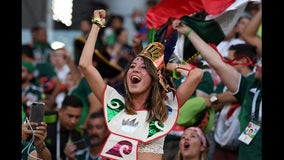 It was an astonishing set of a matches played at the same time Wednesday that had teams from four countries all biting their nails. 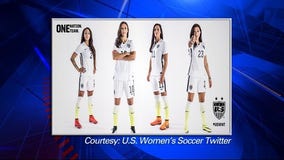