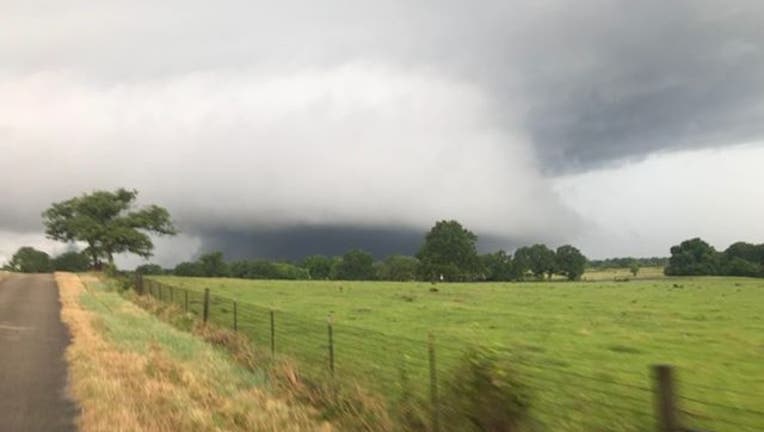 AUSTIN, Texas - The National Weather Service confirmed at least two tornadoes in the area as it issued multiple tornado warnings in several Central Texas counties as severe storms swept through the area.

The National Weather Service says that the Travis County flood warning is for Onion Creek at Highway 183 and the 12000 block of Old San Antonio Road upstream may be flooded.

Just before 11 a.m. the National Weather Service says a confirmed tornado was located about one mile to the northwest of Smithville Airport. 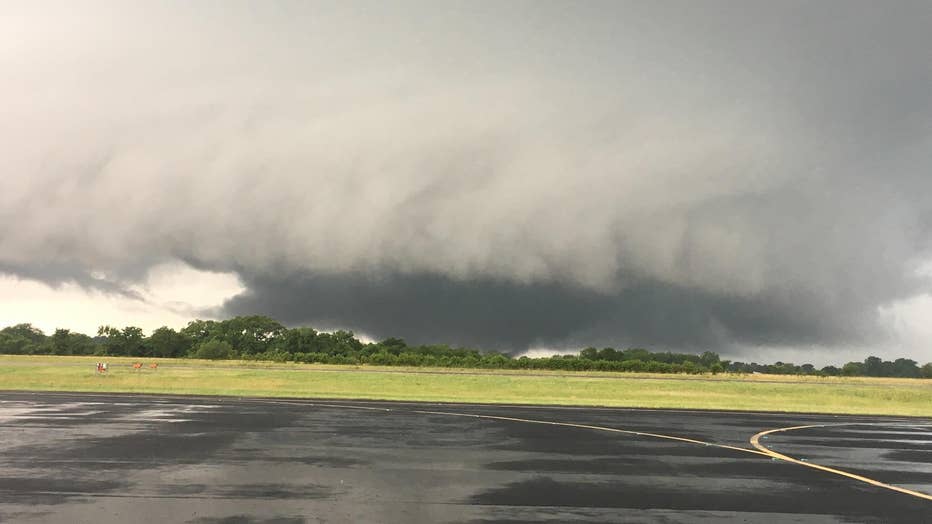 Officials say another confirmed tornado was located at 9:40 a.m. near Cedar Creek, or 10 miles southwest of Bastrop.

A Flash Flood Warning means that flooding is imminent or occurring. If you are in the area you're advised to move to higher ground immediately. Residents living along streams and creeks should take immediate precautions to protect life and property.

Excessive runoff from heavy rainfall can cause flooding of small creeks and streams, urban areas, highways, streets and underpasses as well as other drainage areas and low lying spots.

If you're in the area of a tornado, officials say to take cover. Move to a basement or an interior room on the lowest floor of a sturdy building. Avoid windows. If you are outdoors, in a mobile home, or in a vehicle, move to the closest substantial shelter and protect yourself from flying debris.

Motorists should not take shelter under highway overpasses. If you cannot safely drive away from the tornado, as a last resort, either park your vehicle and stay put, or abandon your vehicle and lie down in a low lying area and protect yourself from flying debris.

Torrential rainfall is occurring with this storm, and may lead to flash flooding. Do not drive your vehicle through flooded roadways. 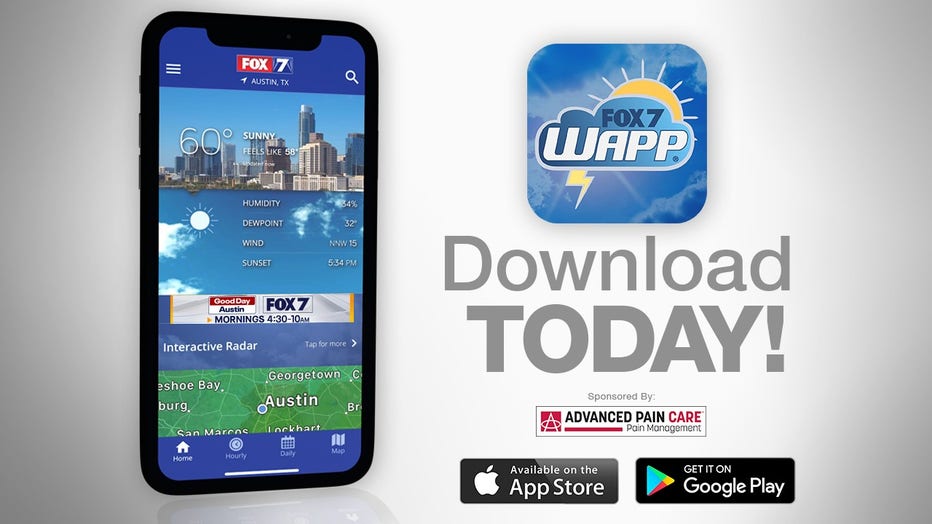