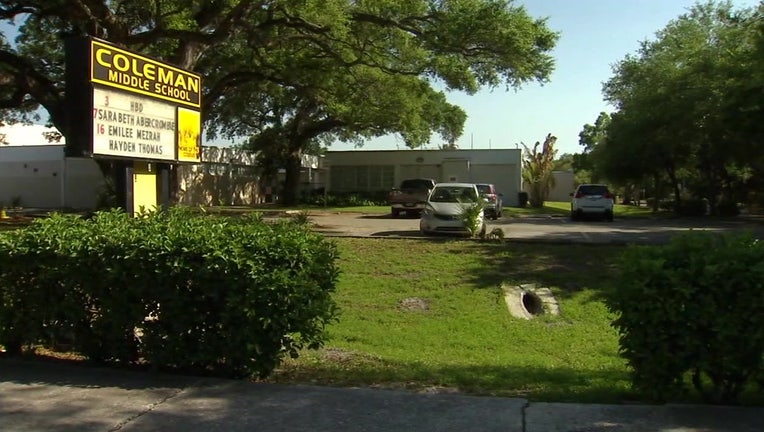 On Friday, a staff member at Coleman Middle School learned from other students that the girl had a stun gun on campus.

When the school's resource officer removed her from class, police said she admitted to buying five electric stun guns online and bringing them to the school to sell to other students.

According to investigators, the girl said she had sold three of the stun guns on Thursday.

The girl was charged with possession of a weapon on school property and taken to the Juvenile Assessment Center.

Police said the three stun guns the girl sold have still not been found, but the school resource officer is in contact with parents, asking them to search for the weapons. Any stun guns should be turned into the Tampa Police Department as evidence.