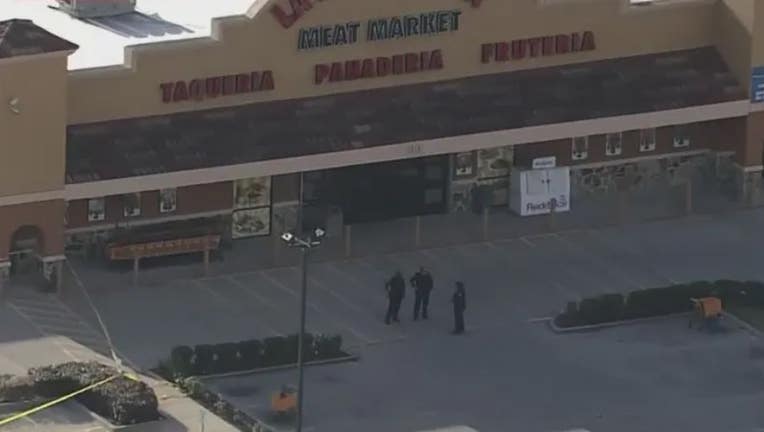 KATY, Texas - A 13-year-old has been charged in connection with the shooting death of a 16-year-old in Katy, Harris County Sheriff Ed Gonzalez confirmed on social media.

Gonzalez said the teen is charged with murder.

When deputies arrived on the scene, they found the 16-year-old male in the passenger seat of a 4-door vehicle with a single gunshot wound to the head.

The 16-year-old was airlifted to the hospital in critical condition, however, he later died.