Officials say a retired Army veteran found the boy lying in the street and began treating him while waiting for emergency crews to arrive. The only information the teen could provide was two men robbed him of his shoes.

HOUSTON - Authorities say a teenager was shot and robbed of his shoes in west Houston.

It happened at an apartment complex in the 2500 block of Tanglewilde between Westheimer and Briar Forest around 8 p.m. That's where a 14-year-old was shot and a retired Army veteran reportedly heard the gunfire and saw two males running into a PT cruiser and driving away.

He found the teenage boy shot in the back, lying in the street, and began treating his injuries while waiting for police and emergency crews to arrive. Responding officers rushed the child to a nearby trauma center, where at last check he was placed in surgery for how serious injuries his were. 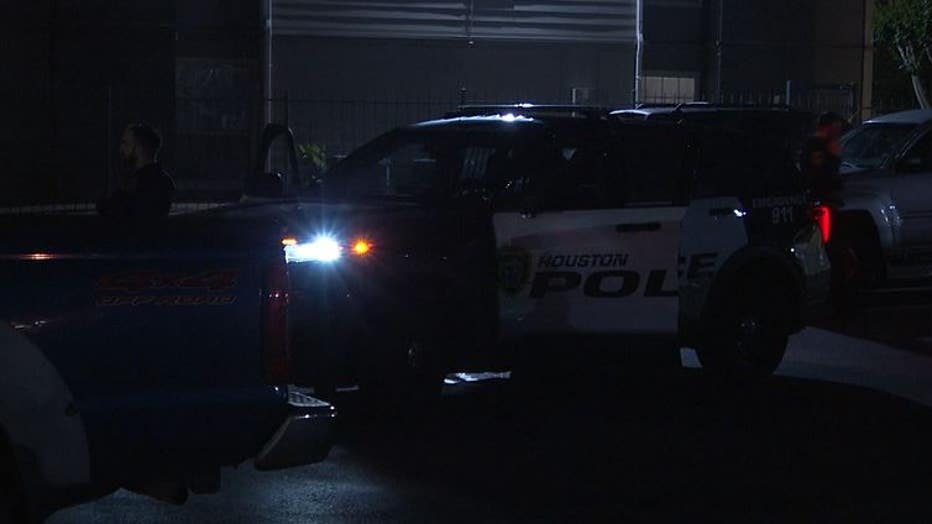 The only information the teenager gave to police was two males approached him and demanded his shoes. He was not wearing shoes when police arrived, so authorities believe the suspected robbers got away with his shoes.

No other information was provided, as of this writing.