Kyle police said on Saturday, April 23, around 5:04 p.m., officers responded to the 7-11 at 19350 Interstate Highway 35 after an employee called to report two vehicles at the gas pumps, pumping has into hidden compartments.

One vehicle left prior to the officers’ arrival, however, one remained on scene. An Austin resident, 29-year-old Miguel Angel Vidal Flores, was arrested for Unlawful Use of Criminal Instrument, a third degree felony. 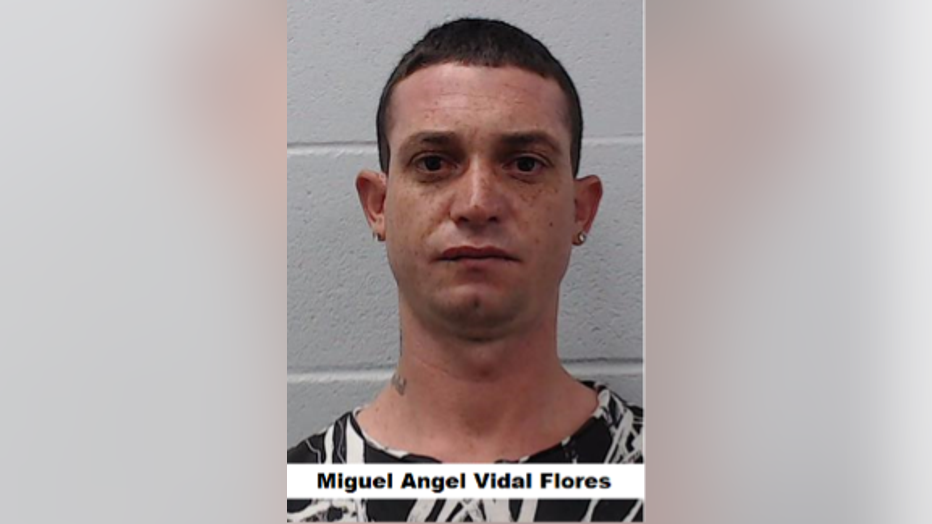 Then on Monday, April 25 at 2:45 p.m., officers responded back to the same 7-11, after another employee recognized similar behavior. The vehicle in this incident left prior to officers’ arrival, however, an officer located it driving a short distance from the gas station.

When the officer initiated the traffic stop, he observed numerous gift cards being thrown out the window of the suspect vehicle. After the stop was made, officers retrieved the discarded gift cards, and the driver was arrested and charged with Unlawful Use of Criminal Instrument and Tampering with Physical Evidence, a third degree felony.

The driver was identified as Austin resident 22-year-old Alberto Carlos Alonso Robina, age 22. Robina was also identified as the suspect in another gas theft at the same location in the previous week. 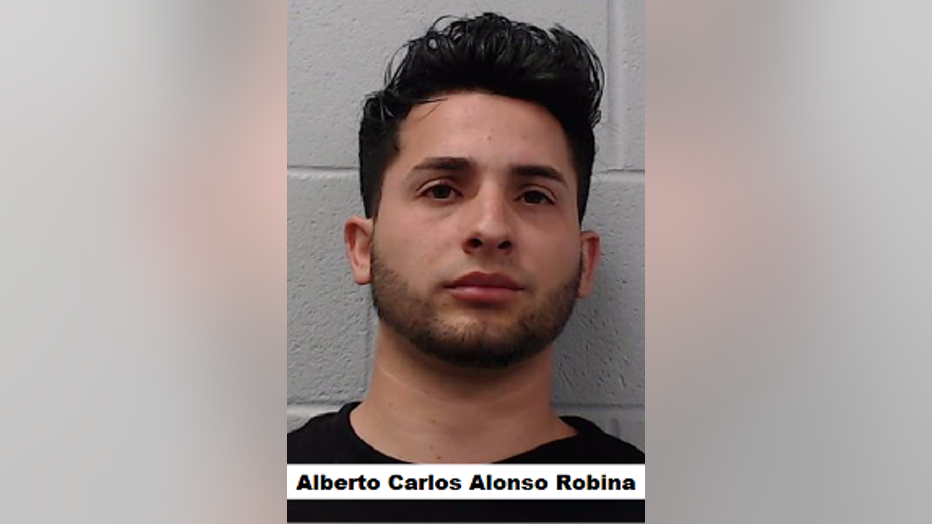