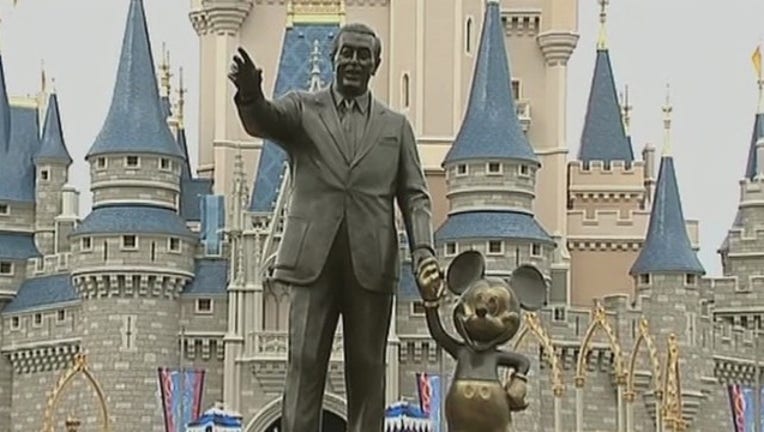 The Orange County Sheriff's Office says 61-year-old Michael Langston of Louisiana was arrested at Epcot, and 23-year-old Baleigh Turner of Alabama was arrested at Disney's Animal Kingdom a short time later on Monday.

Arrest reports say Langston revealed his gun after a Disney security officer selected him for a random metal detector screening, while Turner's weapon turned up in a search of her backpack, and neither had a valid concealed weapons permit. Both were released from jail, where records didn't list attorneys.

Disney bans guns from its parks, and even guests with weapons permits can face trespassing charges.