2 meteor showers to light up the sky this week

If you have any wishes to make, now is the time, because stargazers will get their chance to view two back-to-back meteor showers that are expected to peak this week.

LOS ANGELES - If you have any wishes to make, now is the time, because stargazers will get their chance to view two back-to-back meteor showers that are expected to peak this week.

One of the meteor showers is expected to be “rich in fireballs,” according to the American Meteor Society (AMS).

The first shower, commonly known as the Draconids, is expected to peak Oct. 8 and Oct. 9 and while they produced quite a nice outburst, according to the AMS, no substantial activity is expected. 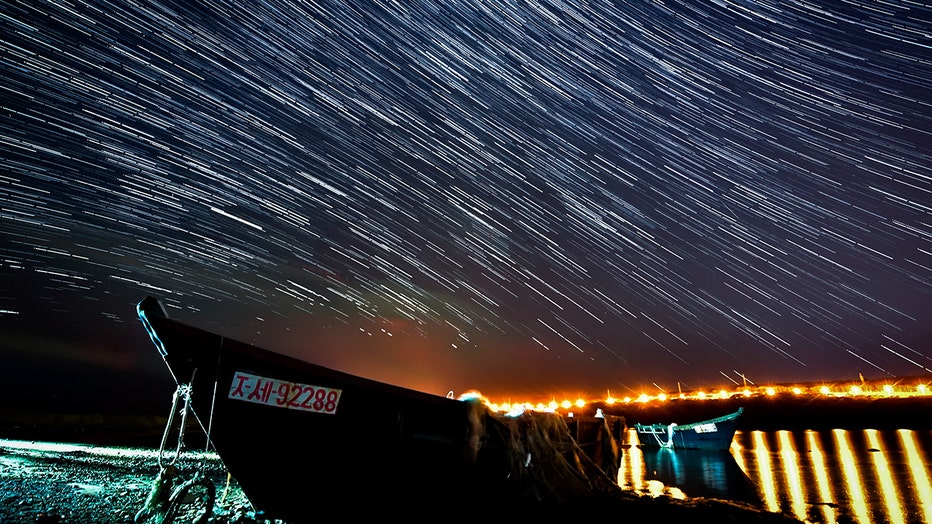 The night sky over Russia during the Draconid meteor shower, 2018.

The AMS said that these meteors are poorly seen from the southern hemisphere due to low radiant altitude seen from below the equator.

The International Meteor Organization says people should expect a minor shower with only about 10 meteors per hour, though the Draconids have been known to fill the sky with hundreds of meteors in the past.

During one particular outburst in 2018, European observers counted more than 140 meteors per hour.

According to Dave Samuhel, AccuWeather astronomy blogger and meteorologist, stargazers should not expect a similar outburst this year, but said that “the Draconids are notorious for being unpredictable, so there is still a chance for a burst for an hour or two with much higher rates.”

In case you miss the Draconids, the Southern Taurids will follow immediately behind on Oct. 9 and Oct. 10, and while they are also expected to be a light shower with fewer than 10 meteors per hour, the AMS said the Taurids are “rich in fireballs.”

Fireballs are meteors that are known to appear extremely bright in the sky and are even known to cast shadows on the ground for several seconds.