It is not something you see every day: zebras on the loose in suburban Chicago.

PINGREE GROVE, Ill. - It is not something you see every day: zebras on the loose in suburban Chicago.

Officers were first alerted to the animals running wild when citizens called in to report the zebras loose in the area of Rt. 47 and Reinking Rd. near the farm. 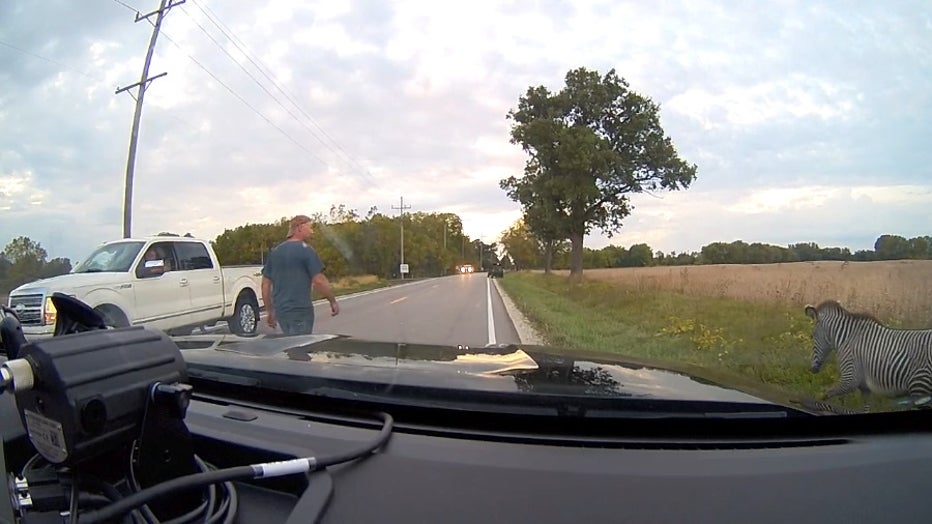 Officers then contacted Goebbert’s so that the farm could come retrieve their animals, which took about 2 hours to do.

"Sheriff’s Deputies, ISP Troopers, Pingree Grove and Hampshire Police blocked several roads as the Zebras moved through the area, which is luckily mostly farmland," the Kane County Sheriff’s Office said in a statement.

At one point, the pair of zebras "got really close" to I-90. Fortunately, they never made it on the expressway. 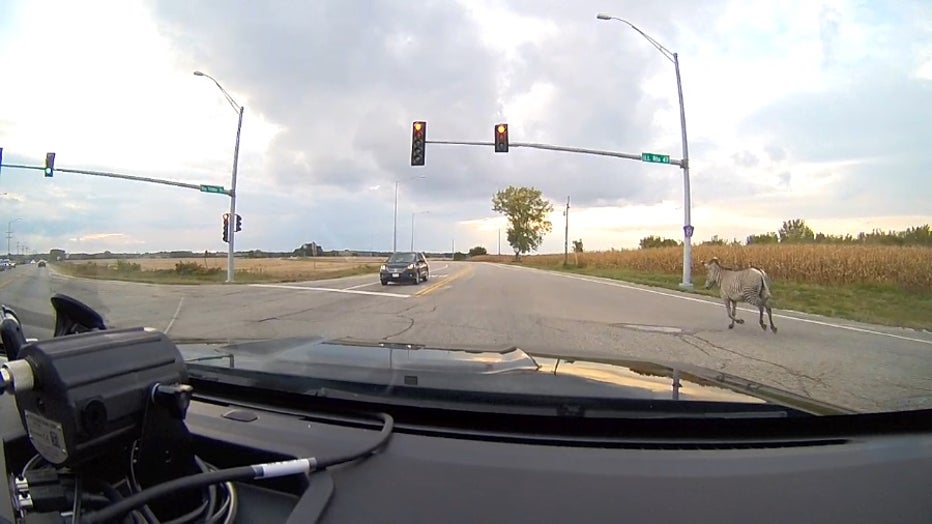 It is not known how the zebras got loose, officers said.