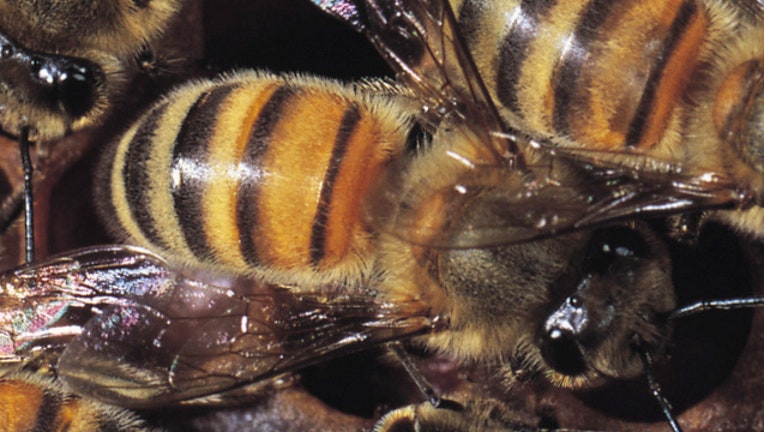 Witnesses tell KCBS-TV that there were thousands of bees chasing hundreds of people and that the insects seemed to be attacking people with long hair.

Peters says the three people taken to the hospital are expected to be OK and that the bees left the park within an hour of the attack.