AUSTIN, Texas - The Austin Police Department (APD) has identified the suspect behind the bank robbery on Friday, October 8 as 22-year-old Micah Nahum Harris.

Harris is still at large, according to police.

According to police, the robbery happened at 10:25 a.m. at the Regions Bank located in the 11200 block of I-35. Harris allegedly entered the bank, approached the counter, and threatened the teller.

The bank teller gave Harris cash, and he then ran away. He was last seen walking northbound on the frontage road of southbound I-35. 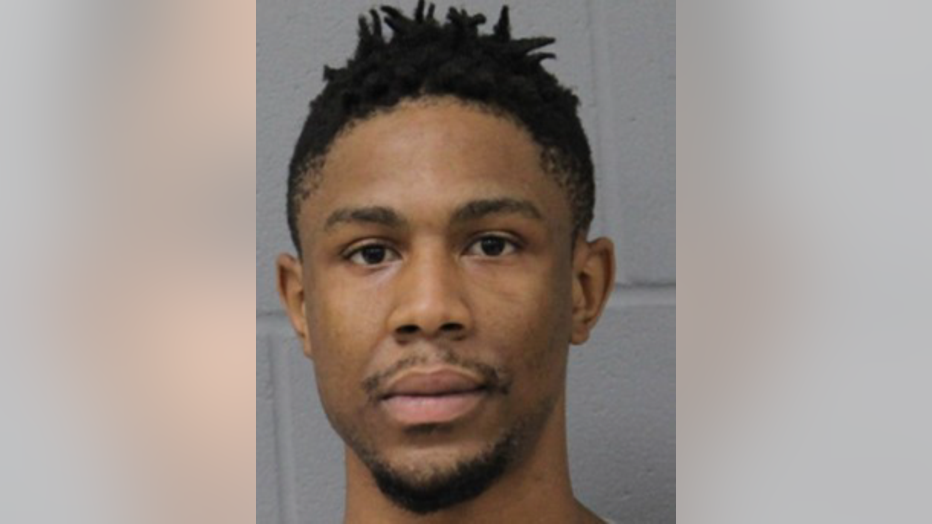 22-year-old Micah Nahum Harris is reportedly responsible for a bank robbery on October 8 and he is still at large. Call the police if you know anything.

Anyone with information is asked to call the APD Robbery Tip Line at 512-974-5092, or you can remain anonymous and contact Crime Stoppers at 512-472-TIPS, or the Crime Stoppers app. You can also submit tips by downloading APD’s mobile app, Austin PD, free on iPhone and Android.