22-year-old Visente Mendoza and 24-year-old Edgar Jaimes were arrested after a Bastrop County Sheriff's deputy conducted a traffic stop on their vehicle around 10:30 p.m. Thursday night. 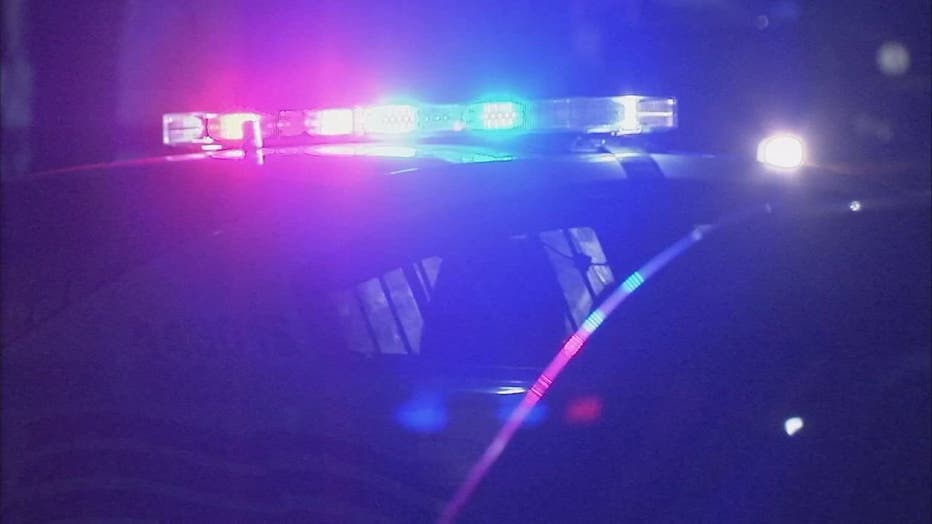 BCSO says that in addition to the initial traffic violation, the driver did not have a driver's license. An investigation uncovered about 23.18 pounds, or just over 10 kilograms, of crystal methamphetamine which BCSO says was destined for Central Texas.

The street value of the seized crystal meth exceeds $100,000.