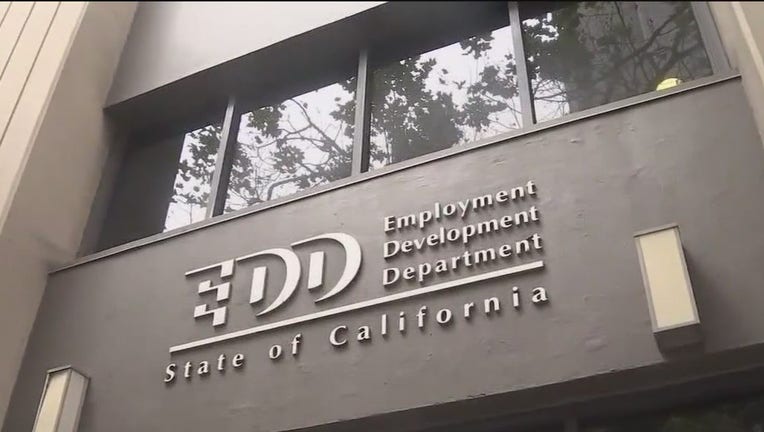 Prosecutors say Clark worked as a contract employee with Bank of America that had a role in distributing these unemployment debit cards for the state of California’s Employment Development Department.

The indictment, filed on March 2 in the Eastern District of Arkansas,  alleges that Clark used her access to issue debit cards, remove fraud blocks and add credits to unemployment debit card accounts, resulting in at least $2.7 million in losses.  The money in question was allegedly taken between January and August 2021.

Clark and Simms – and others they recruited – allegedly used fraudulent debit cards to withdraw the funds Clark made available, prosecutors said.

Prosecutors said Clark was not authorized to make the transfers and did so without permission and neither were the other defendants.

All 10 are charged with conspiracy to commit bank fraud, which carries a maximum penalty of 30 years imprisonment, a fine of up to $1 million.

They are also charged with wire fraud, which carries a maximum penalty of 20 years imprisonment, a fine of up to $250,000.

Clark is being represented by Latrece E. Gray, an attorney with the federal Public Defenders Office. Gray did not immediately respond for comment on Friday.

The case is being investigated by the FBI and prosecuted by Assistant United States Attorney Allison W. Bragg

A trial date is scheduled for April 18.