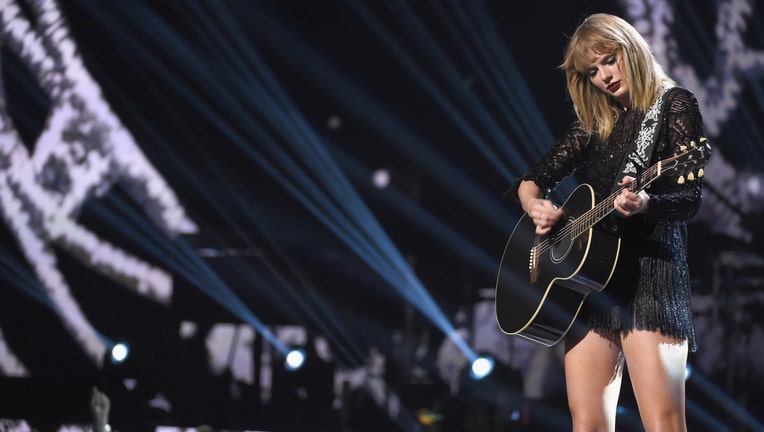 Federal prosecutors in Nashville, Tennessee, said in a news release the letters to Big Machine Label Group began in January 2018 with Eric Swarbrick asking the CEO to introduce him to Swift.

Over time the letters became more violent and threatening.

On three occasions Swarbrick drove to Nashville to personally deliver them. He also admitted to wandering the offices.

Swarbrick sent at least 40 letters and emails before he was charged and arrested in September 2018.

Swarbrick will remain in custody until he is sentenced in March.  He faces up to five years in prison and a $250,000 fine on each of the two counts.