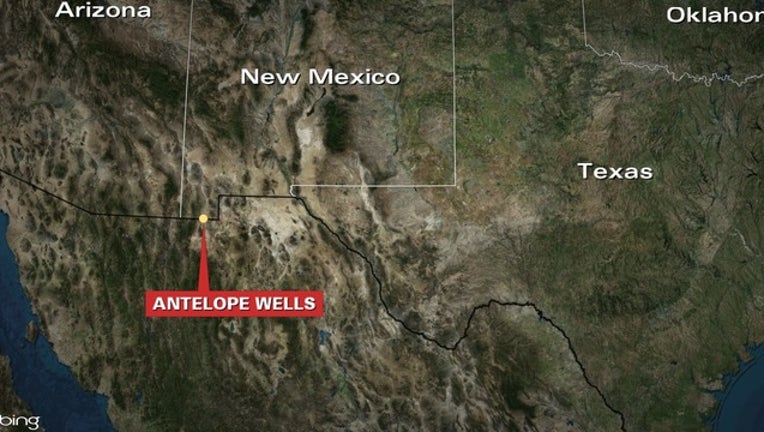 ANTELOPE WELLS, N.M. (AP) - Another large group of migrants are in custody after showing up at a remote border crossing in southwestern New Mexico.

This marks the second large group to be arrested near the port in less than a week. On Friday, agents arrested 290 Central Americans who entered the country illegally.

The latest group arrived as President Donald Trump was preparing to hold a rally in El Paso as the fight over border security and immigration policy looms.

In all, CBP said 28 groups of more than 100 people have been apprehended in the area since Oct. 1. The groups have included families and unaccompanied juveniles.