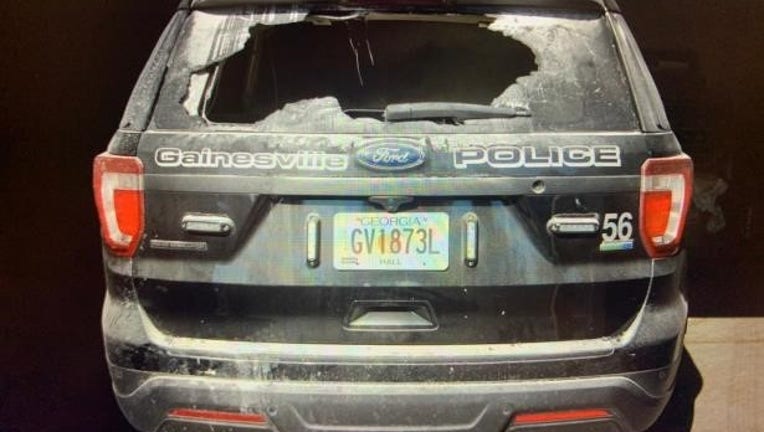 GAINESVILLE, Ga. - Police have arrested five suspects accused of setting fire to a Gainesville police vehicle after a peaceful protest.

Officials with the Office of Insurance and Safety Fire Commissioner tell FOX 5 the 2018 Ford Explorer belonged to the Gainesville Police Department.

The police vehicle was at 300 Paces Court around 1 a.m. on June 2 when it was set ablaze. 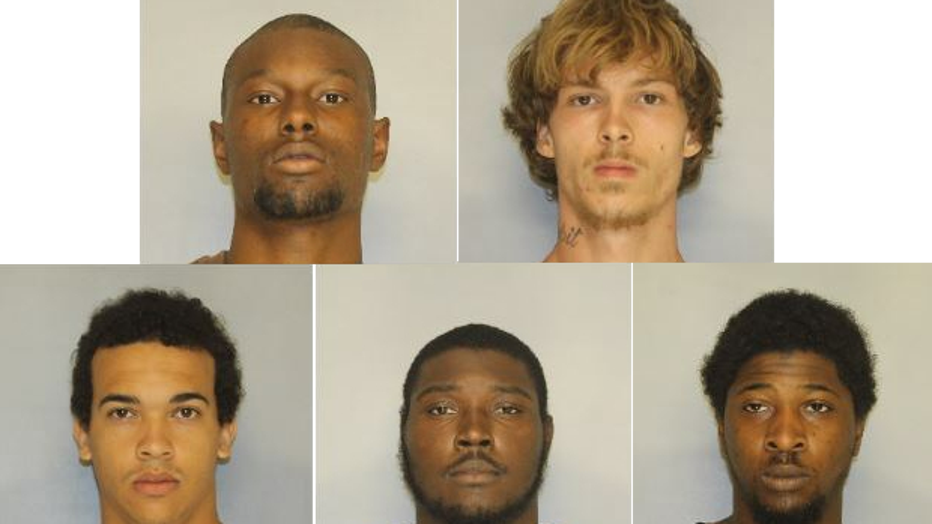 “The right to peacefully protest is fundamental to our democracy,” said Commissioner John King. “However, vandalism and the destruction of police property are crimes, plain and simple. As a former police officer, I condemn this activity in the strongest terms, and I am thankful that these suspects have been brought to justice.”

All five men are indicted on federal charges of conspiracy to commit offense or defraud the United States and the storage of explosive materials.

The investigation, which involves the FBI and the Gainesville Police Department, continues.