BOWIE, Md. (FOX 5 DC) - Maryland state police have identified the five children who were killed in a crash on Route 301 in Bowie early Saturday morning.

According to State Police, the children were not wearing seat belts.

Route 301 has re-opened since the crash occurred.

Investigators say the 2005 Chrysler Pacifica that was carrying the children and two adults was traveling northbound on Route 301 when it went off the road.

They have not determined what caused the vehicle to veer off the roadway.

When the vehicle went off the roadway, it struck a tree line and spun into a snow-covered field.

All five children were thrown from the vehicle.

The adults were taken to a local hospital, where they are undergoing treatment.

Police have not indicated the severity of their injuries. 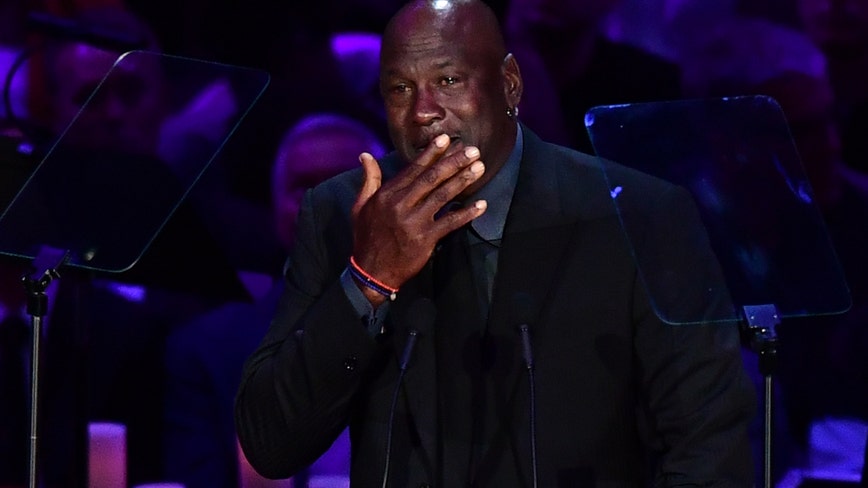