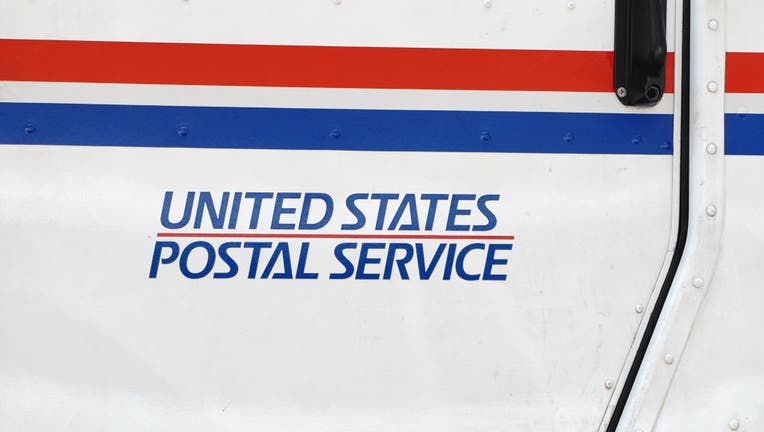 Sandy police said the incident happened around 10:45 a.m. on the 9300 block of Blossom Wood Circle. They identified the girl as Kate Peterson and the driver as 53-year-old Steven Baldwin.

Lt. Dean Carriger tells FOX Television Stations it appeared Kate was in the roadway when Baldwin turned the corner. He said neither speed nor impairment appeared to be factors at this time.

RELATED: Car hits child in Bethesda: 7-year-old boy dies from injuries sustained after being hit by car at bus stop

Authorities said they responded to the incident and Kate was pronounced dead on the scene. They said Baldwin remained on-site and cooperated with investigators.

No charges have been filed at this point but Carriger said the investigation continues.

"The Sandy Police are currently investigating this heartbreaking and tragic situation," USPS said in a statement to FOX Television Stations. "They will receive the full cooperation of the United States Postal Service."

A GoFundMe page has been set up for Kate.

"Kate is a miracle child," the website stated. "She was born with Dyrk1a Syndrome but didn’t let it hold her back." The syndrome can lead to intellectual disabilities as well as symptoms affecting speech and language.

"Katie was a light to everyone around her and brought so much joy into the lives of her family and friend," the website continued.