A 6-year-old girl is in stable condition being hit by a van in Kensington, according to police.

PHILADELPHIA - Philadelphia police say a 6-year-old girl was struck by a van going the wrong way on a street in Kensingon.

It happened on the 600 block of Wishart Street around 6:30 p.m. Wednesday.

The girl is currently in stable condition at Temple University Hospital.

According to police, the vehicle fled in an unknown direction. Investigators believe the van may have been trying to escape gunfire. 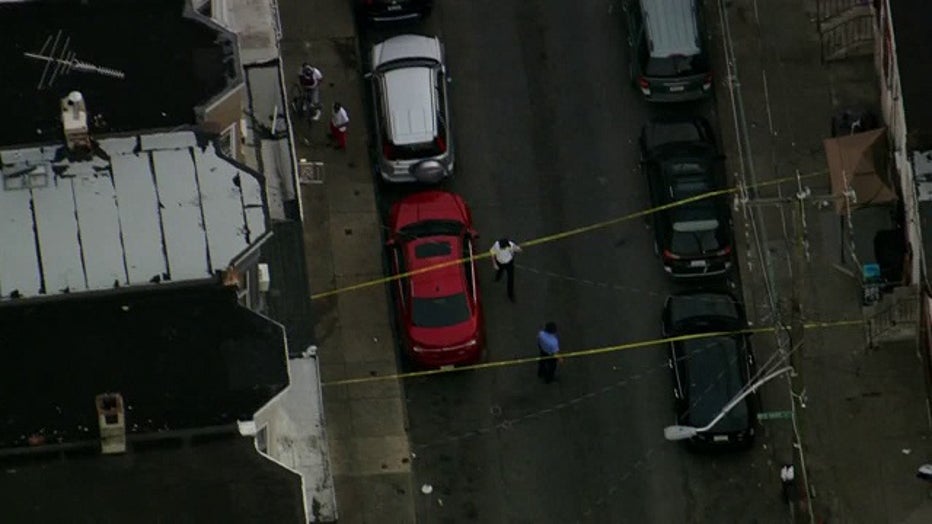 Police originally said the girl suffered a graze wound to the face, but later sent a correction that the injuries sustained were from the vehicle.

So far, no arrests have been made.