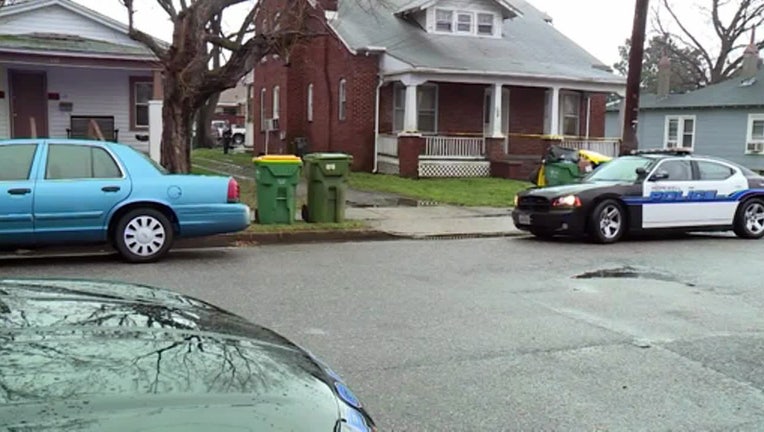 HOPEWELL, Va. - Authorities in Virginia on Thursday were still trying to piece together what happened and whether any adults will face criminal charges after seven children took prescription medicine and ended up in the hospital.

Police in Hopewell, a small city about 25 miles (40 kilometers) southeast of Richmond, said they were called to a home late Wednesday afternoon, where they found four small children unresponsive. Three more children found in another part of the house were awake, but lethargic. The children ranged between the ages of 1 and 7.

Lt. Cheyenne Casale said police believe a 7-year-old boy took medication he had been prescribed for anxiety, then gave some to the other children.

Casale said all of the children remained hospitalized Thursday so doctors could continue to monitor them, but all are expected to make a full recovery.

Casale said it was a chaotic scene when police arrived at the home, with the children exhibiting overdose symptoms and several adults "reluctant" to give police information. The home was recently split into two apartments, he said.

At first, authorities believed the children took prescription sleep medication, but they now believe it was an anti-anxiety medication prescribed for the 7-year-old boy, Casale said.

He said four of the children lived at the home with their mother and her boyfriend. She told police a family friend had dropped off her three children. The woman said she left the house for a short time to buy some food at a nearby convenience store, but told police there was another adult in the home who was supposed to watch the children. Casale said police have not been able to confirm that there was another adult present, and if so, if that person was responsible for watching the children. 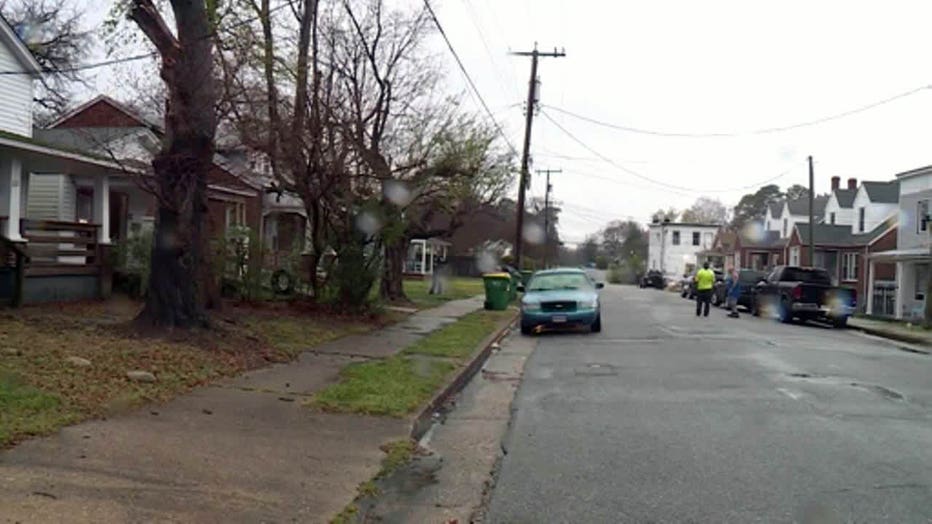 "We’re going to follow up with both mothers and interview them about what was going on and the person who was supposedly there, what exactly transpired as far as responsibility for care," Casale said.

"We're not sure if this is an unfortunate tragic accident or if there was a lack of oversight," he said.

Police did not immediately release the names of the mothers of the children.

Casale said police plan to consult with Commonwealth's Attorney Richard Newman on whether criminal charges will be pursued against any of the adults. Newman declined to say Thursday whether he intends to bring charges, citing the ongoing investigation.

Casale would not comment on the possibility of charges.

"It's a good example of why people should make sure they keep their prescription medication away from children because something tragic like this could happen," he said.

The Department of Social Services declined to say whether they are investigating or whether the children will be placed in state custody once they are released from the hospital, citing confidentiality laws related to child protective services matters.