GLEN BURNIE, Md. - A 7-year-old boy who was taken from his bed in an Anne Arundel County home last night, triggering an Amber Alert, has been located.

The Amber Alert was cancelled shortly before 3 p.m. 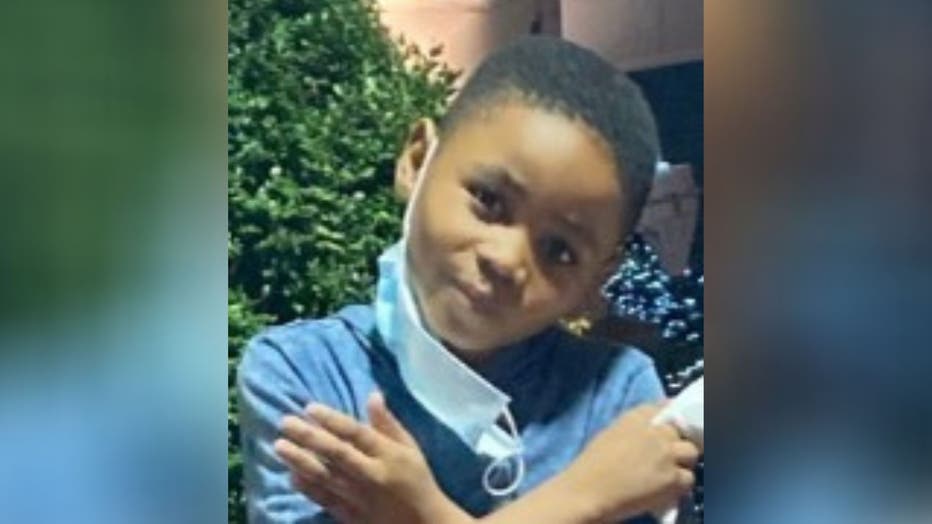 Authorities say the boy was in his bed in an apartment in the 400 block of Glen Mar Circle in Glen Burnie at around 10:50 p.m. when his mother, maternal grandmother and two other men forced open the door.

Police say the group assaulted the father and paternal grandparents before taking Prophet from his bed and fleeing the apartment.

The authorities have not indicated whether his mother - 30-year-old Tiffany Sharquita Johnson - or anyone else will face any charges.

An Amber Alert has been issued for a young boy last seen Thursday night in Anne Arundel County.