An 82-year-old man is trying to be the oldest person to walk the entire Appalachian Trial.

POLK COUNTY, Ga. - For most people, hiking the Appalachian Trail would be a tremendous feat. Meredith "Sunny" Eberhart is taking on the challenge at 82 years old. He said when he completes it, he'll be the oldest person to do it.

This is Sunny's third time hiking the Trail and He knows what to expect.

Now at 82, he's giving it another run. He said once he gets to Maine, he'll be the oldest person to have done the whole trail, narrowly beating a record held by a close friend. 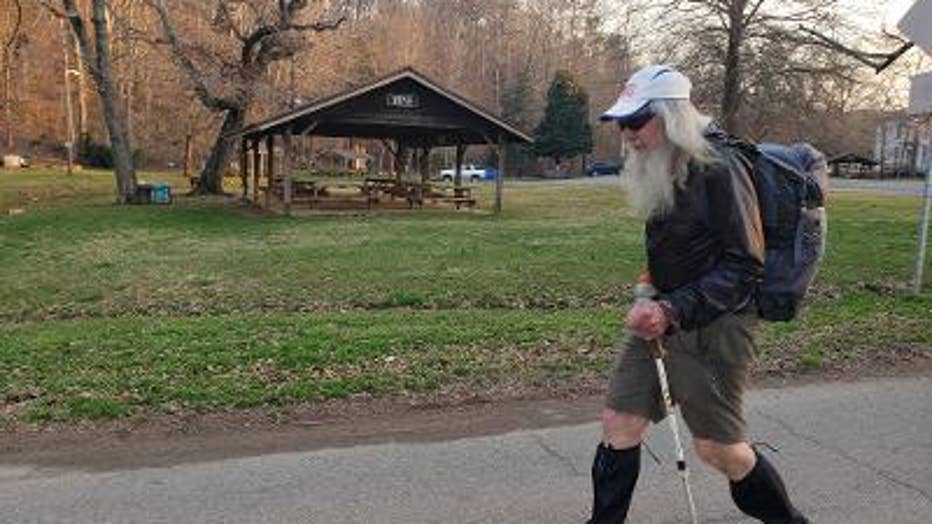 "He was 81 when he started and turned 82 halfway through, so yeah, I'll be older than him. It's not a competitive thing, just something I wanted to do, something he wanted to do, and there it is," said Sunny.

The Appalachian Trail is 2,200 miles. Sunny started in Alabama at the southern terminus of the Pinhoti Trail, adding about 400 miles to his trip. He knows there will be good days.

And he knows there will be bad days. It gets lonely out there.

"When you're by yourself for days and weeks and months, it can be a lonely journey. That's why I place so much joy in meeting people and getting to be friends with people," said Sunny.

And of course, there will be critters.

"It's not the snakes and the bears, it's the damn mosquitos!" said Sunny.

But he said he feels good and is ready for the challenge. He shared his secret to being able to hike 10 to 15 miles a day at 82.

"It's called: You gotta have passion for life and passion for something that you're going to get up and do," said Sunny. 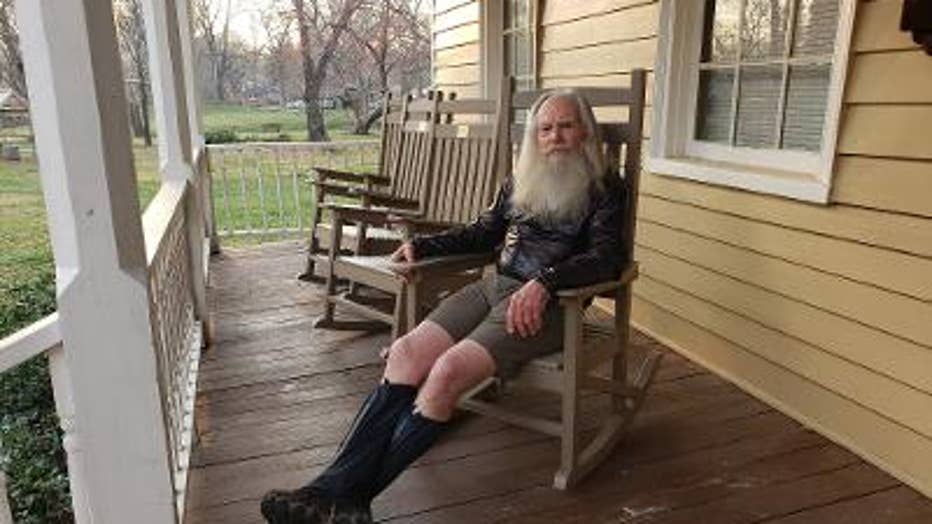 Sunny is documenting his journey and everyone can follow along at nimblewillnomad.com.