LAPLACE, La. - Nine people under 18 were injured and two of them remained in the hospital Monday following a weekend shooting at a 12-year-old's birthday party in Louisiana that was rooted in an ongoing feud, authorities said.

Eight of the victims of the Saturday night shooting were boys and all were between the ages of 12 and 17, The Times-Picayune/The New Orleans Advocate reported. A 14-year-old boy who was shot in the head and a 16-year-old boy shot in the stomach remained hospitalized in stable condition while the others were treated and released, the St. John the Baptist Parish Sheriff's Office said.

The sheriff's office had previously said six people were injured but updated the number to nine on Monday. 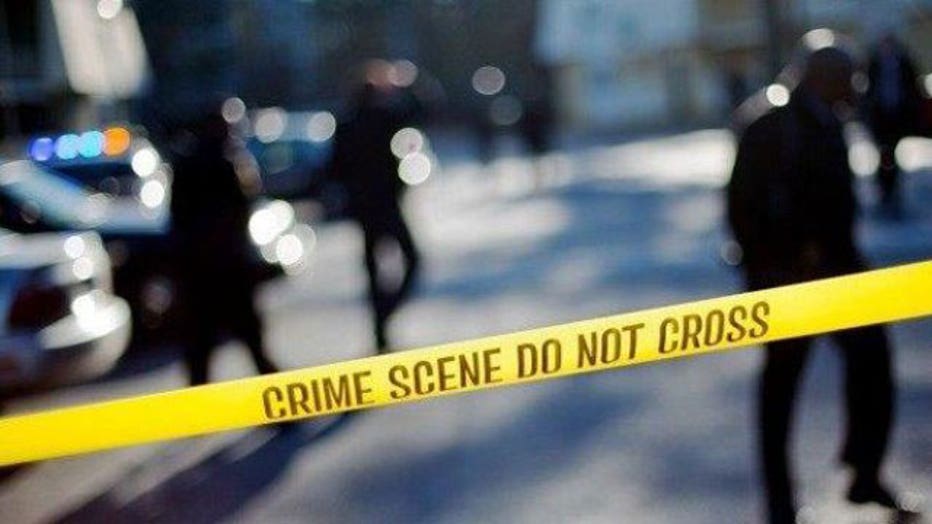 Sheriff Mike Tregre said the investigation has been "frustrating" as detectives work to make arrests with no help from anyone who was there.

"We have not one witness, not one person that saw anything yet. So we’re trying to solve it on our own right now," Tregre told the newspaper. "I’m going to be polite — it’s more than frustrating."

The shooting happened around 8:30 p.m. Saturday during a birthday party in LaPlace attended by about 60 young people.

Tregre said two groups of boys with an ongoing feud met at the house and began arguing. Several shots were fired and more than one weapon was used, Tregre said.

Tregre said his office has received tips but no one has made a formal statement. He said the investigation will continue.

"We will not stop. We’re going to continue at this," he said. "Somebody’s gotta come forward. This cannot just go like this."