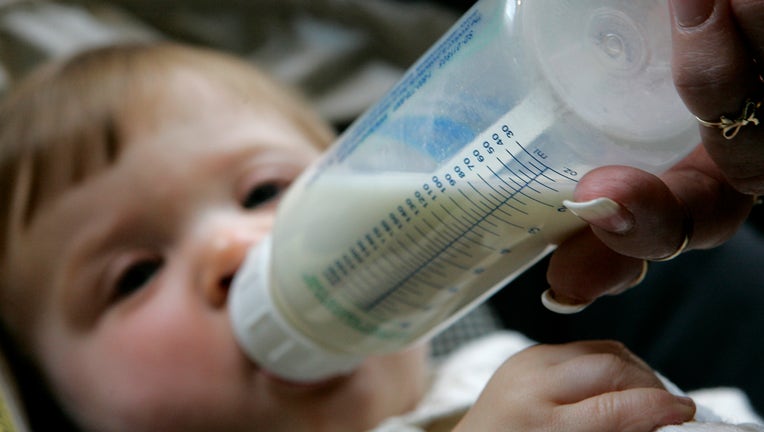 Abbott is voluntarily recalling several of its Similac ready-to-feed liquid baby formula products because of a bottle defect.

The Food and Drug Administration announced the recall on Friday, stating that certain lots of Abbott's liquid baby formula products are being recalled because less than 1% of the bottles "may not have been sealed completely," which "could result in spoilage."

If consumed, individuals may experience "gastrointestinal symptoms such as diarrhea and vomiting." 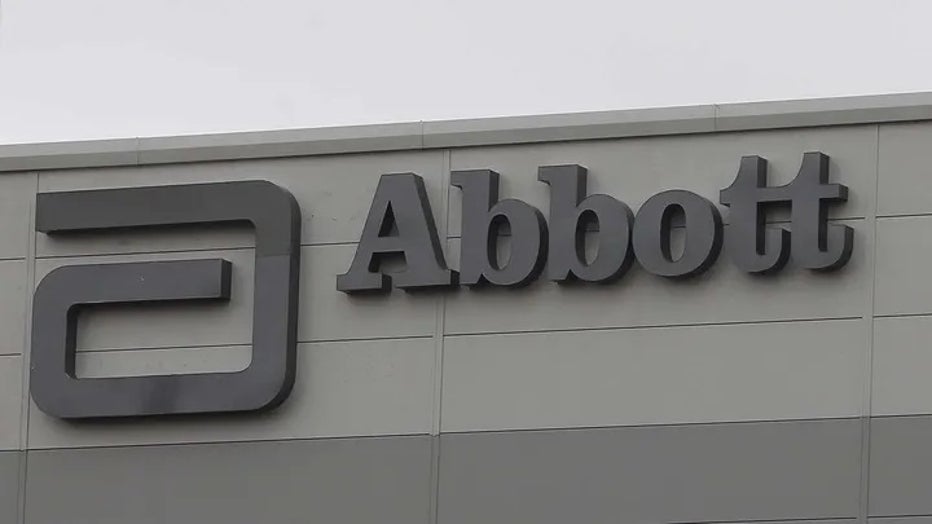 Several lot numbers for the affected products are being recalled, and were manufactured from the company's Columbus, Ohio facility.

The FDA says that the recall isn't expected to effect the "overall U.S. infant formula supply," and said that the recalled products were mainly distributed to hospitals and some doctors' offices, distributors, and retailers in the U.S. and Puerto Rico. 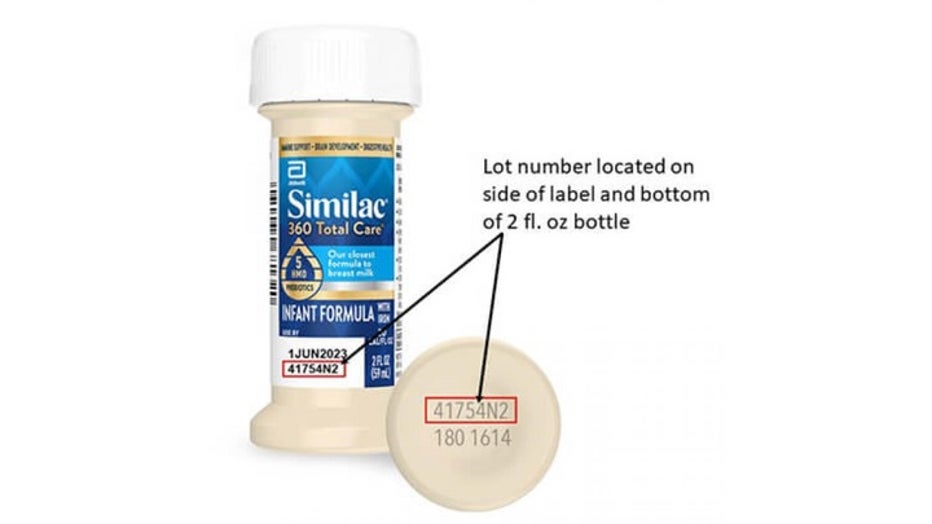 Several lot numbers for the affected products are being recalled, and were manufactured from the company's Columbus, Ohio facility. (FDA / Fox News)

Production for Similac 2 fluid ounce/59 milliliter Ready-to-Feed liquid formula products given to hospitals and other healthcare providers' will continue on a different production line, according to the announcement.

The recall doesn't include other powder or liquid formula brands produced at the Columbus facility or elsewhere.

Abbott's Executive Vice President for Nutritional Products, Joe Manning, said that the company is addressing the issue and minimizing any inconvenience to customers. 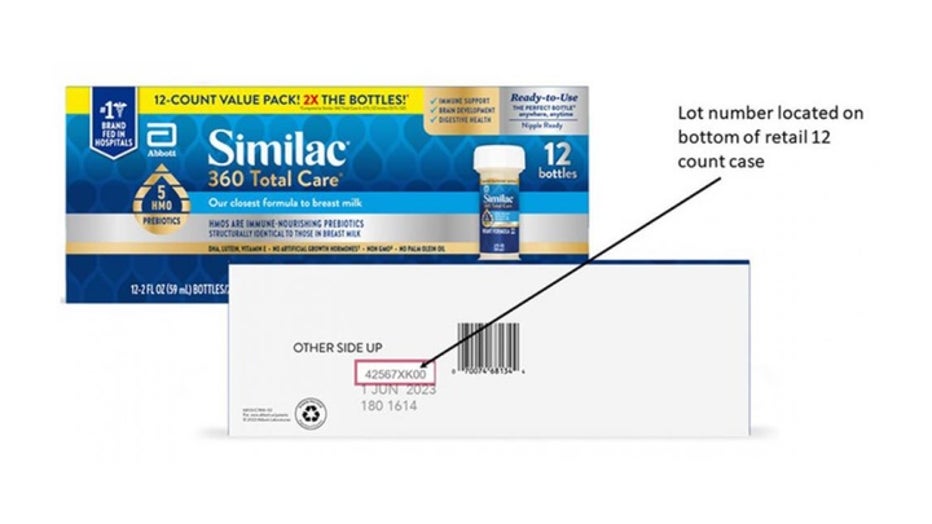 Several lot numbers for the affected products are being recalled, and were manufactured from the company's Columbus, Ohio facility. (FDA / Fox News)

"We take our responsibility to deliver high-quality products very seriously," Manning said. "We internally identified the issue, are addressing it, and will work with our customers to minimize inconvenience and get them the products they need."