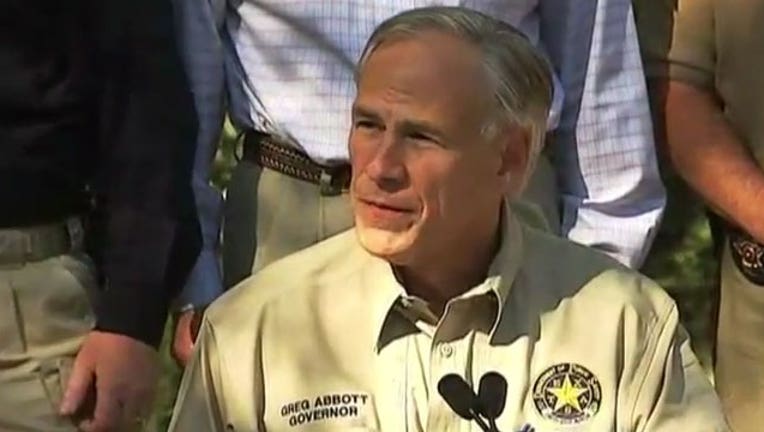 AUSTIN, Texas - Texas Governor Greg Abbott says the City of Austin has 'taken a meaningful step' to address the safety and health of Texans, but that the state will continue to monitor how well the new policies address public safety concerns.

Abbott also went on to say that the Texas Department of Transportation would be clearing homeless encampments from underneath bridges.

Additionally, the Texas Department of Public Safety will be working with the Austin Police Department, the University of Texas at Austin and all state-related facilities to ensure safety and security. Governor Abbott also says he is working with homeless shelters in and around Austin.

The Austin Police Department remains committed to working with the City Council, fellow city departments, social service groups, those experiencing homelessness, and others as we strive to end homelessness in our community. We will update our training bulletins and direction to officers to reflect the additional enforcement authorities contained in the updated ordinance.

On Thursday, the Austin City Council passed a new proposal that bans camping on all city sidewalks or in wildfire risk areas.

It also prohibits camping, sitting or lying within 15 feet of a door jamb or anywhere immediately surrounding the ARCH. People will still be able to sit or lie on sidewalks as long as they are 15 feet away from the entrance of a business or residence.