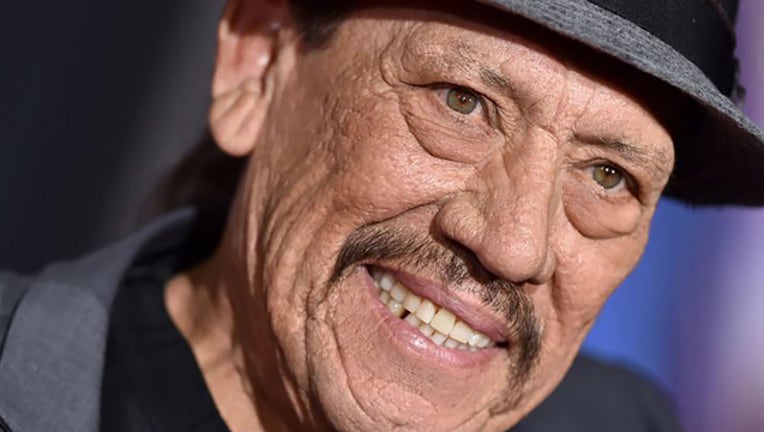 LOS ANGELES (AP) — Actor Danny Trejo played a real-life hero when he helped rescue a baby trapped in an overturned car after a collision in Sylmar.

Trejo says he crawled into the wrecked vehicle from one side but couldn’t unbuckle the child’s car seat from that angle. He says another bystander, a young woman, was able to undo the buckle.

Together they pulled the baby safely from the wreckage.

The Los Angeles Fire Department says three people were taken to a hospital, and there were no life-threatening injuries.

The 75-year-old Trejo, an L.A. native, is best known for playing the character Machete from the “Spy Kids” series.