LAS VEGAS - Actor Felix Silla, best known for his roles in "The Addams Family" and "Buck Rogers in the 25th Century," has passed away at age 84.

According to his obituary, Silla passed away at his Las Vegas home on April 16 from pancreatic cancer. 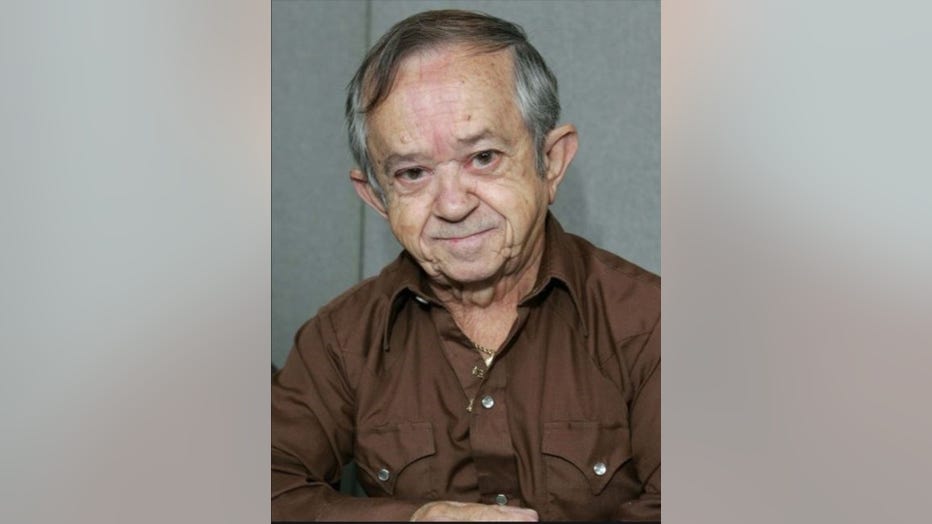 Actor Felix Silla, best known for his roles in "The Addams Family" and "Buck Rogers in the 25th Century," has passed away at age 84. (The Silla Family)

"Felix lived a long life, had a large family that he loved deeply, and had a long career in television and film that ultimately led him to traveling the world and making countless friends and meeting fans all around the globe," Silla's family said in a statement.

Silla was born in Italy in 1937, the youngest son of Felice and Gaetana Silla. Silla trained as a circus performer and came to the United States in 1955 where he toured with the Ringling Bros. and Barnum & Bailey Show. He started in Hollywood as a stuntman in "A Ticklish Affair" in 1963.

His best-known role, Cousin Itt in the television series "The Addams Family," came in 1965, followed by roles in other classic science fiction and fantasy programs like "Night Gallery," "Bewitched," "Star Trek," and "Battlestar Galactica." He was also well known for his role as the robot Twiki in the 1979 series "Buck Rogers in the 25th Century." 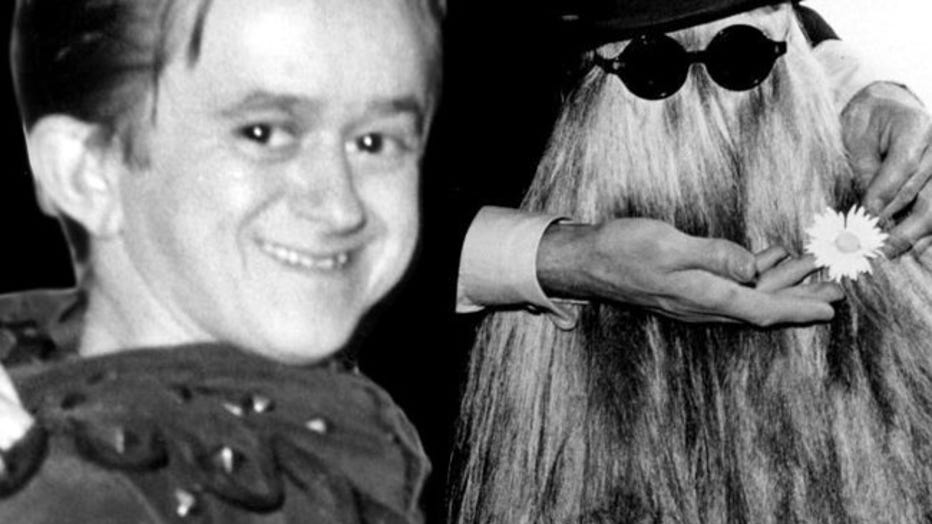