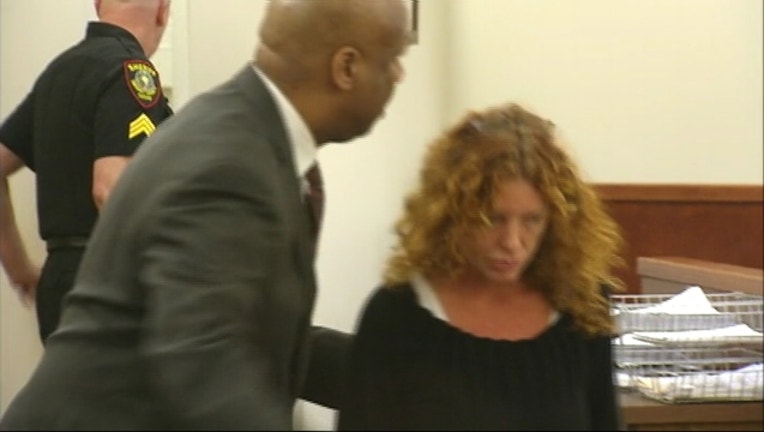 FORT WORTH, Texas (AP) — The mother of a Texas teenager who used an "affluenza" defense in a fatal drunken-driving wreck has been indicted on charges accusing her of helping her son flee to Mexico.

The Tarrant County district attorney's office said Thursday that Tonya Couch was indicted on charges of hindering apprehension of a felon and money laundering.

Attorney Don Carter said he had no comment on the indictments because he'd just started representing Couch.

Authorities say Couch took $30,000 and fled to Mexico with Ethan Couch in December after a video showed him at what appeared to be a party with alcohol. Drinking alcohol would be a violation of his initial sentence of probation for the 2013 wreck.