More than 200 Afghan women at Fort McCoy in Wisconsin are pregnant. That is one of the things FOX6 News learned during the media's first tour of the Wisconsin Army post on Thursday, Sept. 30. It was a first glimpse into life for nearly 13,000 Afghans living there.

MONROE COUNTY, Wis. - More than 200 Afghan women at Fort McCoy in Wisconsin are pregnant. That is one of the things FOX6 News learned during the media's first tour of the Wisconsin Army post on Thursday, Sept. 30. It was a first glimpse into life for nearly 13,000 Afghans living there. 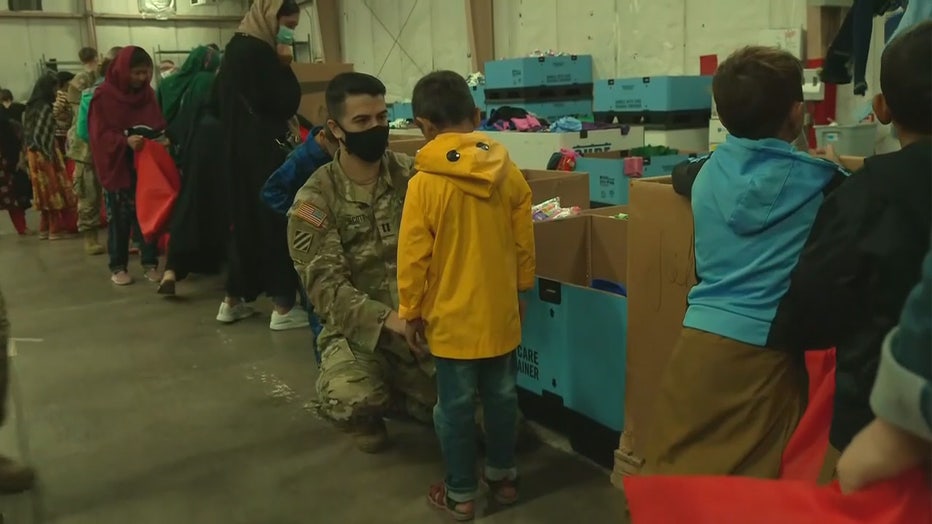 Media provided glimpse at life for Afghans at Fort McCoy

The U.S. Army previously shared their own video and photos. In their first opening for media, the Department of Defense dictated a very small number of national reporters, including one FOX reporter, and then three representing other affiliates in Wisconsin, with a national network capturing the video and sharing it with the others.

The select media tour was not all-access. The Defense Department arranged it – and they gave media only a look at what they wanted to share.

The tour comes amid recent controversies. Two Afghans at Fort McCoy were charged: one with assaulting his wife, the other with engaging in sexual acts with minors. Republicans used it to repeat concerns over the vetting of the Afghans, while the Biden administration says they are thoroughly vetted overseas.

Earlier this month, Congresswoman Gwen Moore (D-Wisconsin) called for an investigation into alleged mistreatment of the Afghans. After her own tour this past Saturday, she said she was happy to find kids having fun.

The tour revealed Afghans are spending a lot of time waiting, with not much for them to do. They are working through immigration paperwork and doing medical screenings. They completed several vaccinations, including for COVID-19.

Resettlement organizations are helping find their new homes in the United States. Some 400 are expected to stay in Wisconsin.

The visit highlighted there is time for playing, time for learning, and a time to find clothes. About 90% of the nearly 13,000 Afghans have had a turn selecting from donations. More than 330,000 items have been brought to Fort McCoy. Each person gets roughly ten to 15 things.

"Local donations through the American Red Cross, and the Salvation Army in addition to Team Rubicon, as you’ve seen and the Sparta Armory, have been inspiring. And an indication of the amazing generosity of the residents of our region," said Col. Michael Poss, Fort McCoy Garrison Commander. 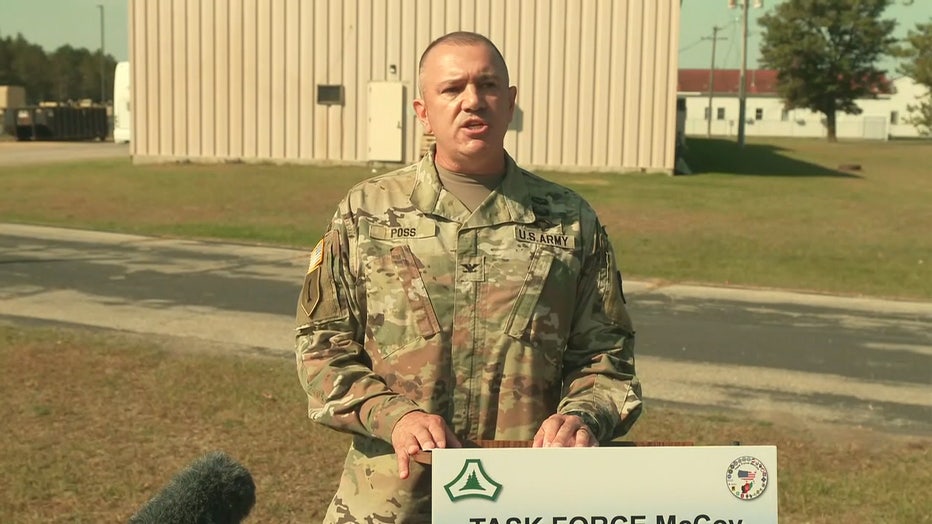 Many of the Afghans escaped the Taliban with just the clothes on their backs. 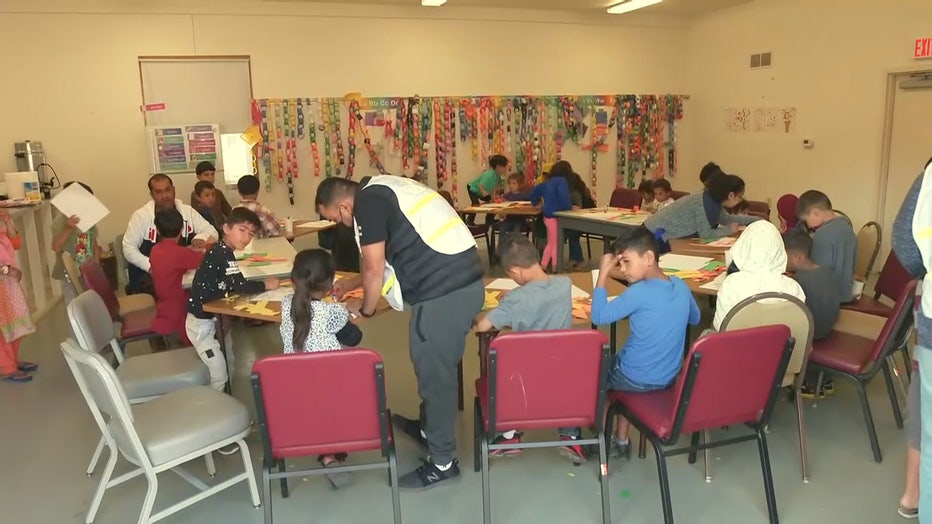 Media provided glimpse at life for Afghans at Fort McCoy

Groups across the state are helping. One of the local sites collecting new clothing, winter gear, and toiletries is the Milwaukee Muslim Women's Coalition in Greenfield (5235 S. 27th Street). They are accepting donations weekdays from 10 a.m. to 6 p.m.