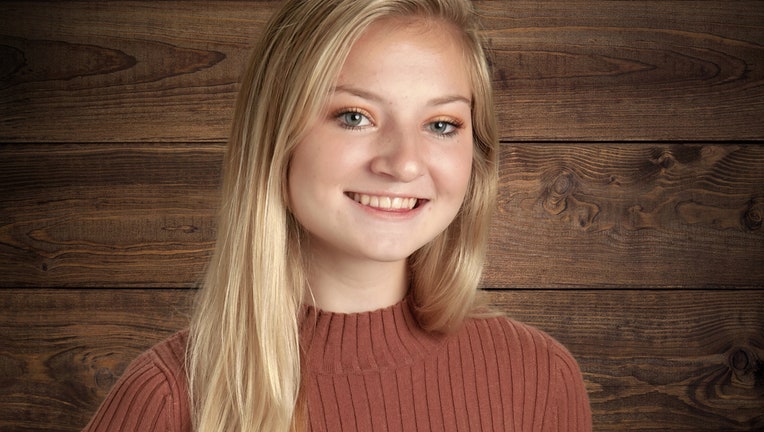 BLAINE, Minn. (FOX 9) - Following half-a-dozen student deaths by suicide in Blaine, MN, police, parents and area schools are stepping up to make changes and get help to young adults who need it.

"We have to change the world, we have to do something, we have to make things better," said mother Shannon Lee.

After daughter takes her own life, Blaine, Minn. family works to help other students

After half-a-dozen students in the Blaine, Minnesota have lost their lives to suicide, police and parents are stepping up to make a change.

For Shannon and Brian Lee, the emotions are so raw.

"Her heart was so big all the time, for everybody," said Brian. "This is just too much."

Just a week ago, their daughter Ashlyn Lee, a 16-year-old high school junior, who brought so much light to their world, died by suicide.

"She just smiled all the time," Brian said.

It was the sixth such death in Blaine this academic year, including Ashlyn’s boyfriend Sam Casperson. Now, both families are vowing to do whatever they can to make sure young people get the resources they need to address their mental well-being--both within and outside the schools.

The suicide rate among teens is climbing at an alarming rate in recent years, according to the American Foundation for Suicide Prevention. Now, community members say the problem is hitting some Minnesota schools harder than ever before.

"Don’t wait for them to come to us with their problems or concerns," said Blaine Police Chief Brian Podany in a video posted online. "Approach them."

Chief Podany doesn't want his community finger-pointing and trying to place blame. The Lees know it’s painfully complicated and now they are just asking for more kindness in the world.

"To be better people, to be kinder, to be nicer," said Shannon. "That’s where we will feel her love and her presence."

Ashlyn's funeral will be held on Friday.

If you or someone you know is struggling, there is help. The National Suicide Prevention Lifeline has people available 24-7 to help and to listen to anyone in need. Their number is 800-273-8255.