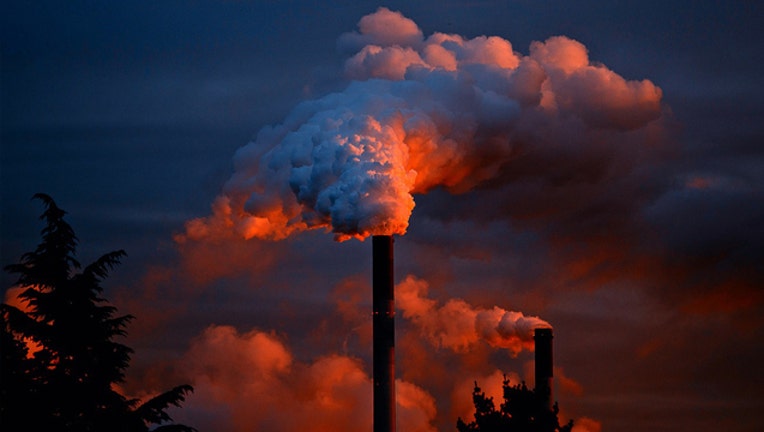 A stock photo of pollution.

(FOX NEWS) - Air pollution causes more deaths than smoking and almost double the number of deaths researchers had previously thought, according to a new study published on Tuesday.

Published in the European Heart Journal, the report found that 8.8 million people died because of air pollution in 2015, despite previous estimates projecting only 4.5 million deaths.

“To put this into perspective, this means that air pollution causes more extra deaths a year than tobacco smoking, which the World Health Organization (WHO) estimates was responsible for an extra 7.2 million deaths in 2015. Smoking is avoidable but air pollution is not,” Professor Thomas Münzel of the Department of Cardiology of the University Medical Centre Mainz in Germany and co-author of the study said in a statement.

“The number of deaths from cardiovascular disease that can be attributed to air pollution is much higher than expected. In Europe alone, the excess number of deaths is nearly 800,000 a year and each of these deaths represents an average reduction in life expectancy of more than 2 years,” he added.