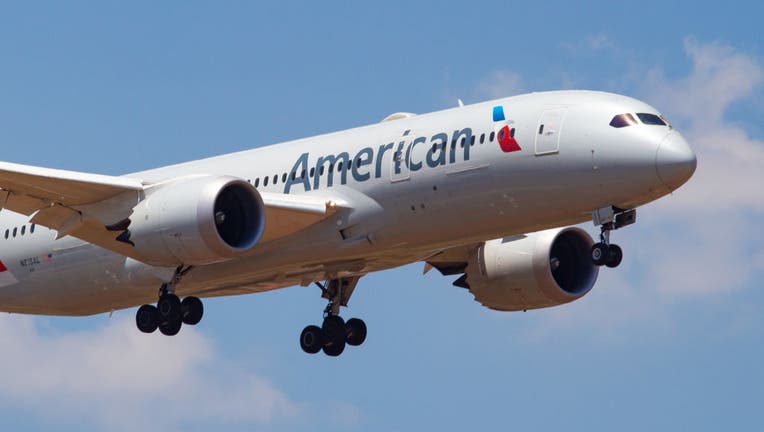 Airlines have canceled more than 3,300 U.S. flights this weekend and delayed thousands more, citing weather in Florida and other issues.

FlightAware, a website that tracks flights, noted major disruptions at several Florida airports, including Miami, Ft. Lauderdale and Orlando, as well as Baltimore and other airports around the country. JetBlue, Southwest, Alaska Airlines, Frontier, Spirit and American Airlines were most affected, according to FlightAware. Local news reported storms in Florida on Saturday. Several airlines said Sunday that operations are returning to normal.

The spate of cancellations arrived as air travel is rebounding from the pandemic, with strong demand for spring-break flights.

"Severe weather in the Southeast and multiple air traffic control delay programs have created significant impacts on the industry," a JetBlue spokesperson said in an email. "Today’s cancellations will help us reset our operation and safely move our crews and aircraft back in to position."

Southwest Airlines also cited "weather and airspace congestion" Saturday in Florida, as well as a "technology issue." It canceled about 1,000 flights over the weekend but said that as of 1 p.m. Eastern, it had no more cancellations on Sunday.

Southwest CEO says masks 'don't add much, if anything' against COVID-19 on planes

Southwest Airlines CEO Gary Kelly told a U.S. Senate panel on Wednesday that "masks don't add much, if anything" in fighting the spread of COVID-19 on airplanes, calling into question the reasoning behind mask mandates on flights imposed both by airlines and the Biden administration. Kelly made the comment during a hearing on airline oversight before the Senate Committee on Commerce, Science and Transportation, and other industry chiefs joined him in emphasizing that commercial aircraft filtration systems make them the safest indoor space there is.

American said Florida weather Saturday affected its operations, and it was recovering today.

Alaska Airlines said its weekend flight cancellations that began Friday have affected more than 37,000 customers and said Sunday that further cancellations were possible. The airline declined to say why it canceled flights, but referred in its statement to contract negotiations with its pilots. Off-duty pilots picketed in several U.S. cities Friday over stalled negotiations. They have been without a new contract for three years.

"Alaska Airlines failed to properly plan for increased travel demand and take the steps necessary to ensure it attracted and retained pilots," the pilots union said in a Friday press release.

People on social media complained about hourslong hold times and lines to get their canceled flights rescheduled.