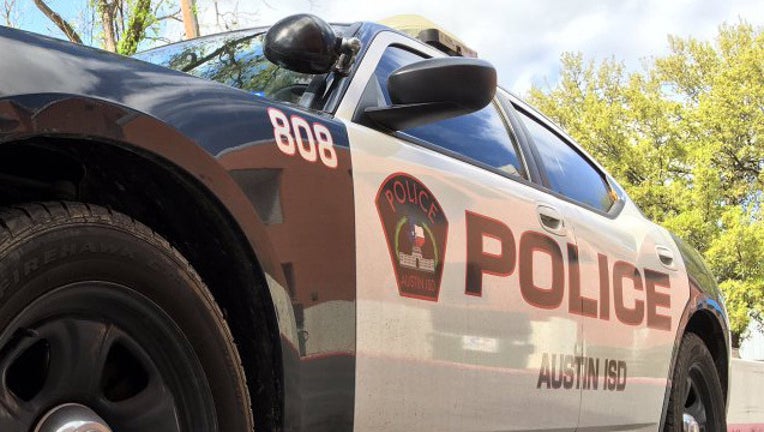 Gangs are going after students as young as elementary school age. Austin ISD police are doing what they can to intervene and keep kids from succumbing to peer pressure. A gang resistance camp is one method. FOX 7's Noelle Newton takes you inside it in this week's Crimewatch.

Fourth graders get a lesson on how mighty the pen is from an Austin police officer. “You stay in school, get your education, you can use these tools if you choose to become a police officer one day,” he said.

After climbing into a patrol car, they take turns holding a battering ram used by the SWAT team to break open doors. The cool factor continues with new officers and new units for a week. This is not a camp for future police officers, but rather a chance for regular students to learn to view those in uniform as friends instead of someone to fear.

It worked for fourth grader Alex Thomas. "It feels like I have someone to protect me while I'm here,” said Thomas.

Believe it or not, gangs are recruiting kids as young as Thomas. That's why AISD gang officers feel it is so important to host the camp. It is a part of the district's Gang Resistance Education And Training program otherwise known as G.R.E.A.T.

"Sometimes it comes from the neighborhoods they live in. They feel like they need protection. Sometimes you have gang members who try to intimidate them. You're either one of us or one of them,” said Detective Ty Neal.

There are an estimated 200 documented juvenile gang members in Austin. The number accounts for less than 10 percent of the overall documented gang membership for the city which is around 27-hundred.

Neal says gang violence is typically off-campus including jump-ins where students must fight gang members for entry. It's why the district's two gang officers work on a team with two APD gang officers.

The kids we spoke with are aware of the gang members' presence.

"You don't know what they're going to do. They might be like really dangerous and try to kill people and I don't want to be a part of that,” said Thomas.

Officers with horses and K-9s are a pretty neat option. "They're like counselors or principals at school. They'll always be there for you no matter who you are, what color you are,” said Manor. "If we all work together we can have a great, happy Earth."