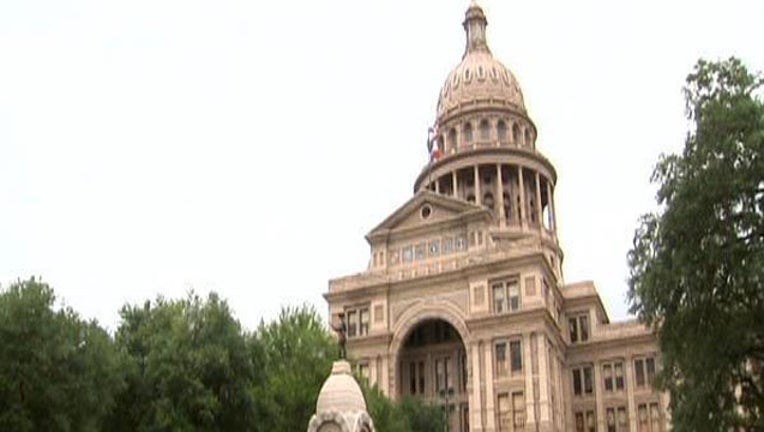 AUSTIN, Texas (AP) - It's now up to Texas Gov. Greg Abbott to determine how visitors remember the Alamo - the site of the famous Texas Revolution battle where 180 defenders died.

The Senate on Monday unanimously passed a bill to preserve and restore the 18th century shrine. The Legislature has budgeted $30 million to fund those efforts.

San Antonio Democratic Sen. Jose Menendez said the full Alamo City delegation supported his proposal - even Republican Sen. Donna Campbell, whose bill to prohibit the state from allowing the United Nations to take over the site stalled without a floor vote.

Already passed by the House, the bill mandates establishing a museum for artifacts, including 200 pieces that musician Phil Collins gave Texas last year.