MANOR, Texas - The Manor Police Department says alcohol may have been a factor in an early morning crash that left several people, including two Manor Independent School District students, injured.

Investigators say a vehicle with seven teens, who all attend Manor High School, was hit head-on by another vehicle in the 13200 block of North FM 973 near the Highway 290 intersection just after 2 a.m. this morning. 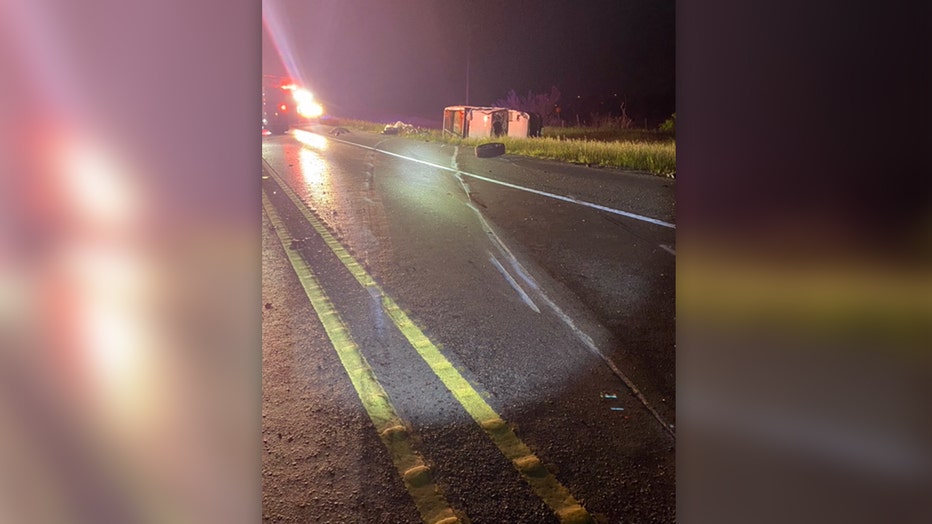 A preliminary review by police indicates that the driver of a light-colored truck crossed the center line and hit another pick-up which the seven teens were in. Three teens were in the back truck bed when the crash happened and were ejected.

STAR Flight rushed one of the injured teens to a local hospital and the other was taken by ambulance. Officials say both suffered significant injuries.

The driver of the other vehicle was also hospitalized.

Police say they continue to investigate the exact cause of the crash.