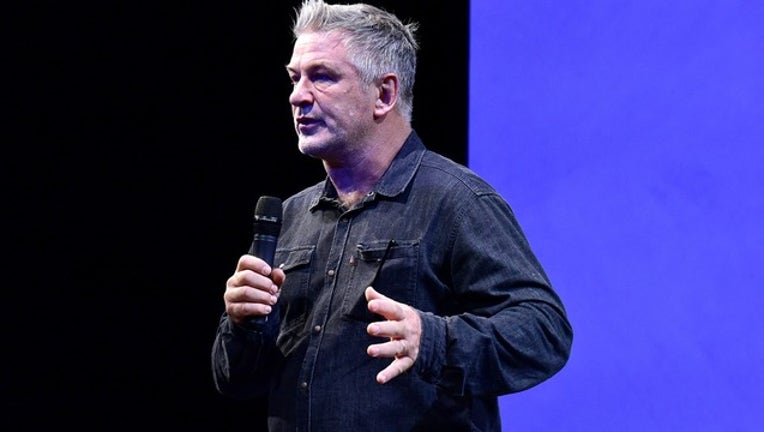 The actor, who frequently spoofs Trump on "Saturday Night Live," claimed in an incendiary tweet this weekend that the POTUS is "punishment" for a variety of American sins.

"Trump is a curse, brought down on us as punishment 4 our sins. The slaughter of Native Americans, slavery, Japanese internment, Vietnam. Every hateful, misogynistic, racist notion, intertwined w our better nature, Trump embodies those. He is us. Now we can face it + exorcise it," he wrote.

He added, "Remember that once Trump is gone, by whatever means, + is replaced by a competent/duly elected successor, it will be necessary 4 all in this country 2 offer their support 2 that man/woman. Regardless of party. The period of healing for us will be long + will require our best."