In the mural, Alec Monopoly surrounded the iconic Monopoly Man with Texas staples, including the Texas flag, longhorns, and even barrels of oil.

A new mural was painted on the wall outside of "The Parlor and Yard" bar on Wednesday. 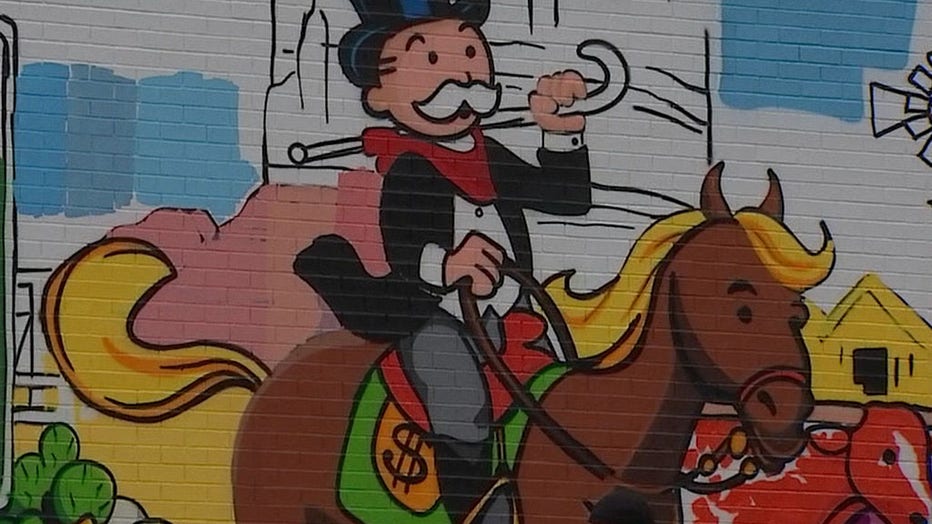 NYC based artist Alec "Monopoly" was invited to replace the "Austin Howdy" mural previously painted on the wall. 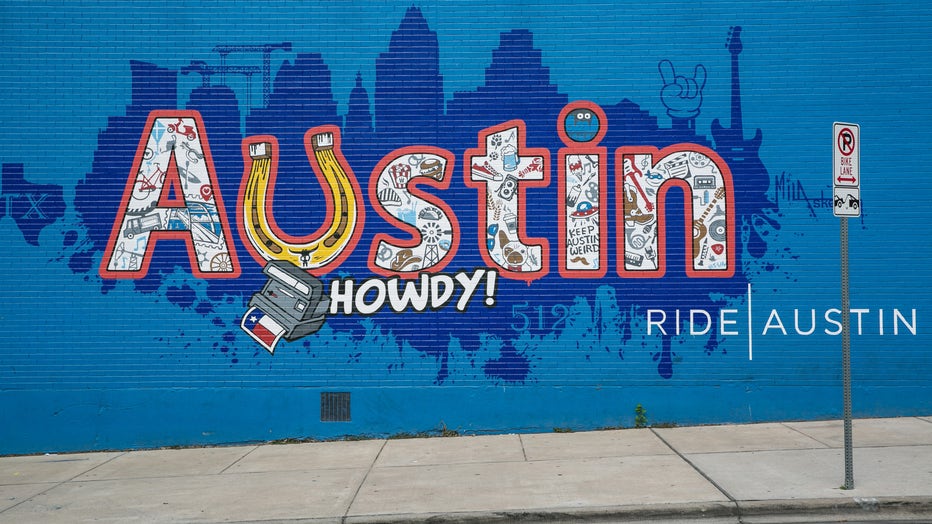 "Monopoly" regularly uses well-known figures in his work to relate his art to the community. "I love using iconic characters to connect with the audience." Monopoly said.

In the mural, Alec surrounded the iconic "Monopoly Man" with Texas staples, including the Texas flag, longhorns, and even barrels of oil. "Mr. Monopoly is my signature character that everyone knows me by. I had him dressed up as a cowboy." Alec said.

You can visit the new mural on Nueces and West 6th Street in Downtown Austin.